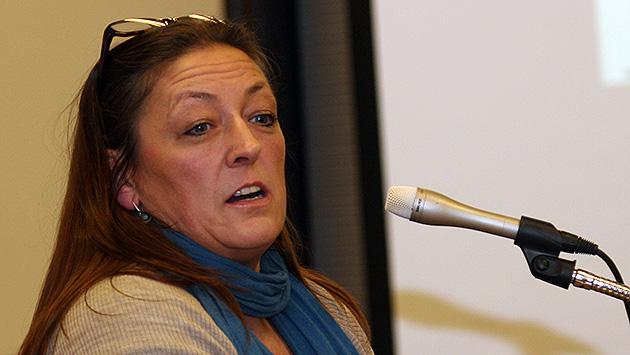 Evanston aldermen Monday introduced without objection a plan to lease a city-owned building on Howard Street for a new brew pub.

But they cast a skeptical eye on hair salons a few blocks away, voting to require any new would-be salon owner to jump through the city's special use permit hoops before opening. 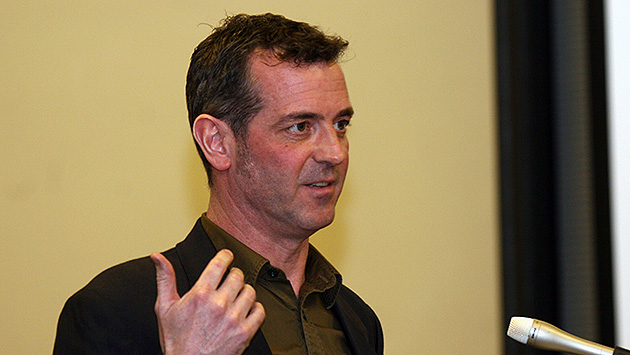 Debbie (top) and Jamie (above) Evans describe their plans for Peckish One.

The brew pub plan from the former owners of the Celtic Knot Pub downtown, Jamie and Debbie Evans, calls for totally renovating the city-owned building at 623 Howard St.

Under the proposal, on top of its original investment of $475,000 to buy the building 16 months ago, the city would spend $200,000 to improve the mostly-vacant building to "vanilla box" status with upgraded heating and cooling systems, new windows and doors and structural work to consolidate the building's five individual storefronts into a single space.

The business owners say they plan to spend nearly $500,000 on improvements to the property to equip it for restaurant use and on other startup costs. 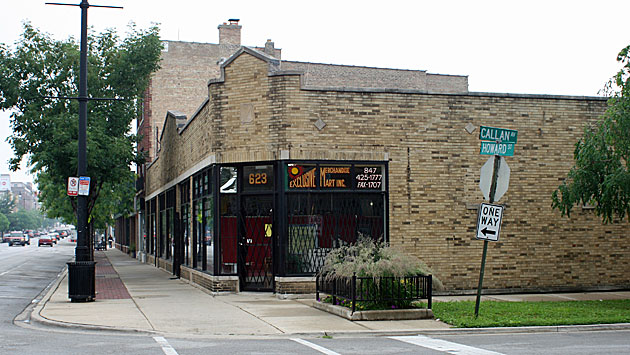 After receiving 18 months of free rent from the city, the Peckish One pub owners would pay what city officials describe as market-rate rent escalating from $5,500 to $8,500 a month over the remaining five-year lease term.

After four years, the restaurant owners would be permitted to buy the building from the city for amount the city had spent to purchase and rehab it. 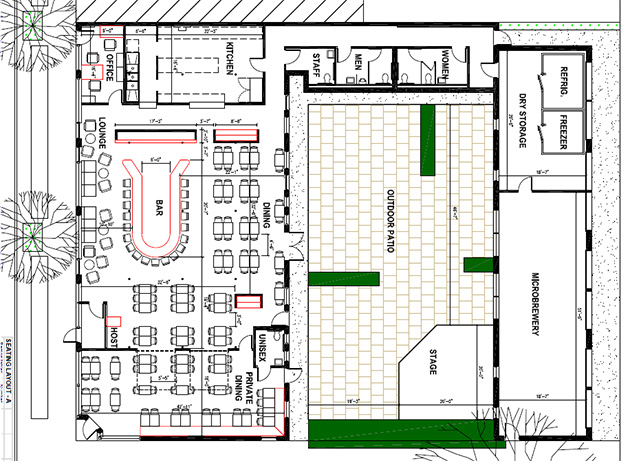 A diagram showing planned renovations to the property at the corner of Howard Street and Callan Avenue.

The microbrewery at the rear of the property is to be operated by Tom Fogarty, who's also an investor in the restaurant.

The restaurant's name, Peckish, the owners say, comes from a British expression for being "somewhat hungry."

They say they hope to open the business by Dec. 1.

In their business plan, the owner say they believe their business will complement the Ward Eight cocktail lounge that recently opened in another city-owned building next door.

Meanwhile, aldermen voted to overturn a recommendation from the Plan Commission and impose restrictions on new hair salons and similar personal service establishments on Howard east of Ridge Avenue.

Alderman Ann Rainey, whose 8th Ward includes Howard Street, claimed the salons detract from the potential for new business development in the area and said that the City of Chicago requires such businesses on its side of Howard to be at least 1,000 feet away from each other.

Alderman Don Wilson, 4th Ward, voted against the salon restrictions at the Administration and Public Works Committee meeting, but joined with other aldermen in approving it for introduction on the full City Council's consent agenda.

Both proposals will be up for a final vote at the next City Council meeting.