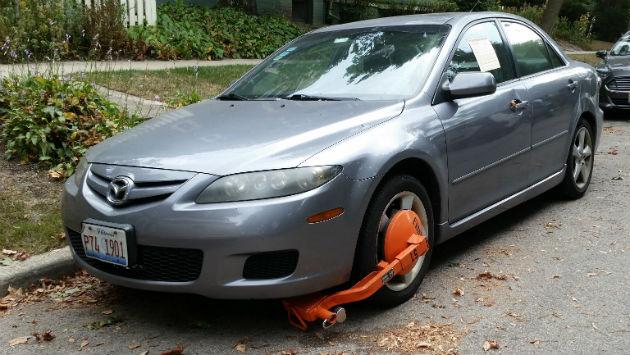 Deputy City Manager Erika Storlie says the program raised a total of $178,689 over its six-week run ending Sept. 30. That’s substantially more than the $100,000 that City Manager Wally Bobkiewicz had projected the program would raise before it launched in mid-August.

But it’s only a small fraction of the $4.8 million in unpaid parking tickets issued by the city since 2010. 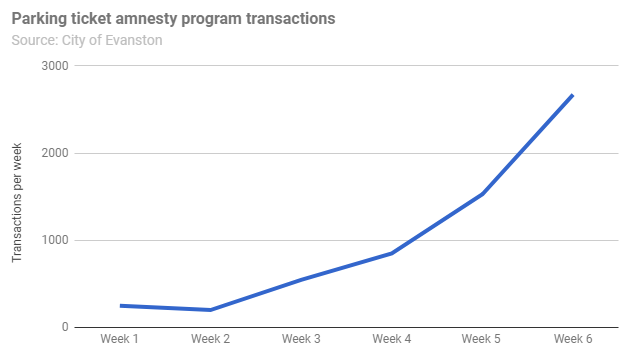 The people who took advantage of the program showed signs of being procrastinators. From 250 transactions during the program’s first week transactions soared to 2,670 in the final week.