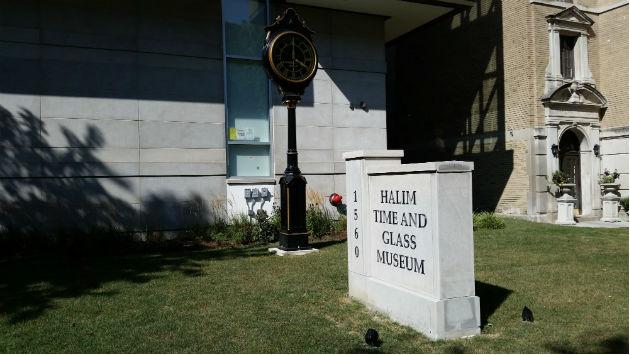 The Halim Time and Glass Museum opens its doors to the public this morning in Evanston after an 11-year development process.

Founder Cameel Halim and his wife Hoda started collecting the objects now on display in the museum three decades ago, after emigrating to the U.S. from Egypt. 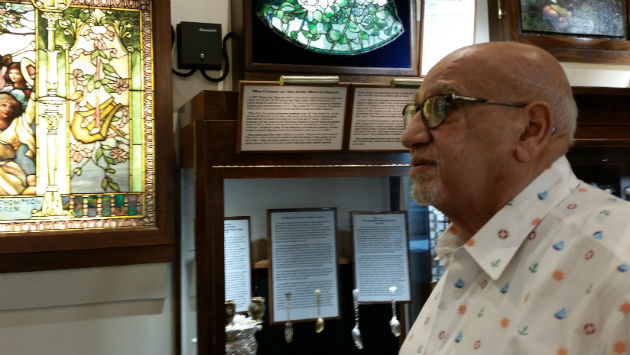 Cameel Halim in the Tiffany room at the new museum on Monday.

Work on the museum project began in 2006 and Halim won city approval for plans to house it in the former Catholic Woman’s Club building on the site and in an addition to be built behind that Victorian structure.

As renovations to the club were underway, a fire that broke out on the night of March 15, 2011, destroyed the club building, and fire officials ordered the demolition of what little remained of the structure.

But the Halim family perservered and slowly built a strikingly modern new museum building on the site. 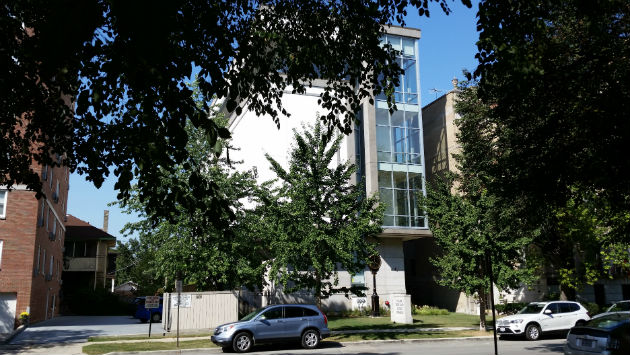 The museum’s horology curator, Faith Chaplick, says its stained glass collection, housed mainly on the first floor, focuses primarily on American artists who, starting in the mid-19th century, used new chemistry and glass production techniques to achieve more lifelike compositions from glass itself rather than relying as much on painted detail as European glass craftsmen had done. 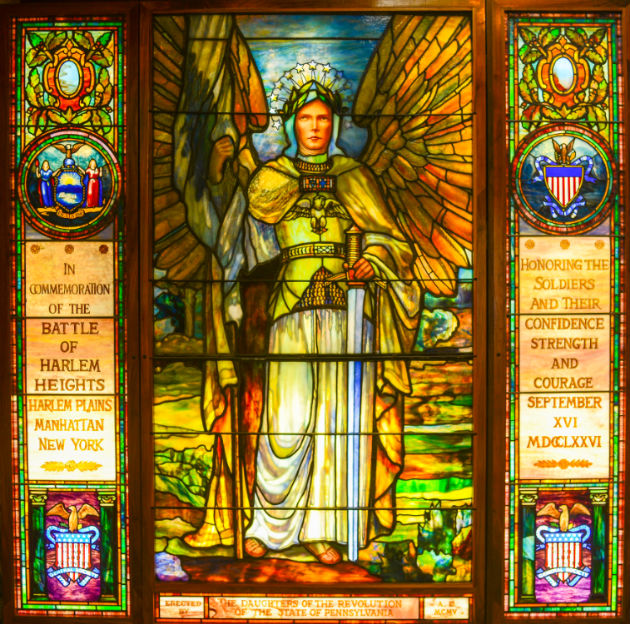 A large circa 1905 stained glass work at the museum commemorating a battle from the American Revolutionary War.

On the second floor the extensive collection of timepieces traces the evolution of mechanical timekeeping from the late 1200s in Europe, through the development of pendulum mechanisms, of chronometers that could help mariners determine longitude at sea and of pocket watches that helped the railroads run on time. 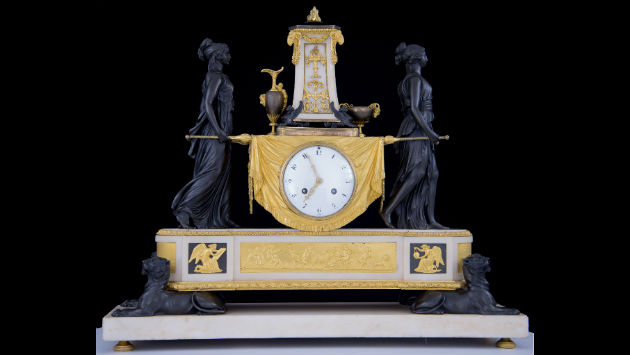 There’s also an extensive focus on more ornamental timepieces designed to appeal to different markets around the world. 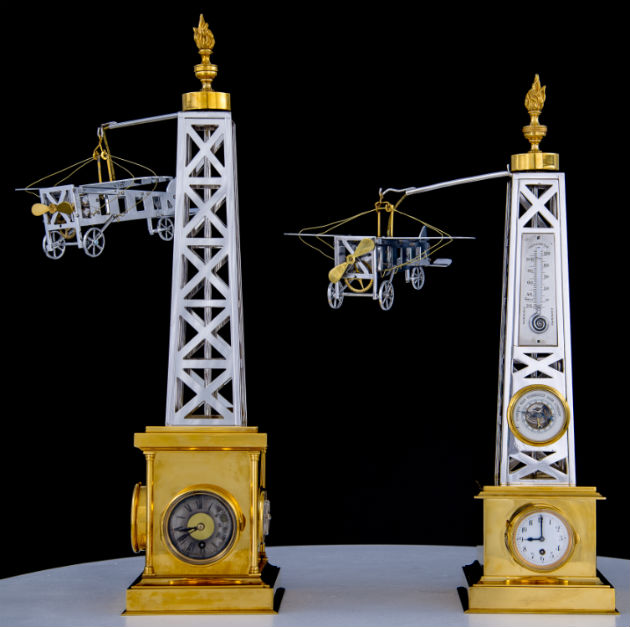 And the museum has an array of automata — devices that could entertain with the mechnical movement of objects built into the clockworks.

Halim says he was drawn to collecting clocks because of an interest in their complex mechanisms and how they could combine beauty with a long history of development.

Cars, he suggested could have fulfilled his mechanical interests, and the beauty, but they lack the 500 years or more of history that clocks provide.

He was drawn to stained glass, he said, because it’s so hard to paint with — and because it combines the mechanics of production with beauty and a long history.

The museum will have rotating exhibits on its third floor, a banquet hall on the fourth, and a roof top garden on the fifth level. Halim anticipates that it will prove attractive as a site for weddings and other events as well as drawing tourists to Evanston to see the collections.

Admission to the museum is $17, with discounts for seniors, students and children. More information is available on the museum website.