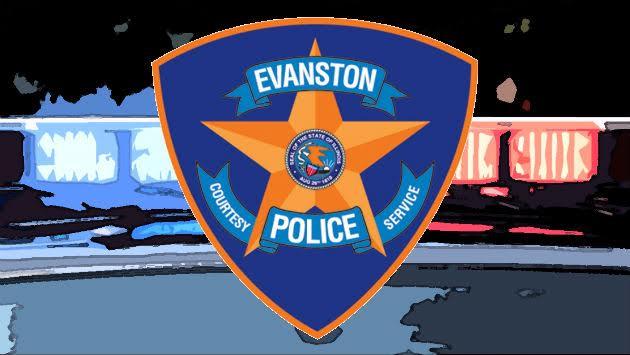 An unlocked 1999 Dodge in the 1800 block of Monroe Street was accessed by burglars, who stole cash and tools. This among the stories in today’s daily crime bulletin from Evanston police.

Bicycles were stolen from an unsecured storage facility in the 1300 block of Chicago Avenue between Jan. 1 and 5 p.m. yesterday.