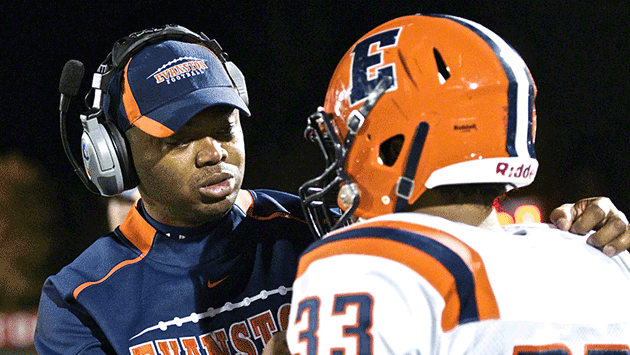 A coach's sudden death, several incidents of gun violence, and a neighborhood dispute over a liquor license were among the stories Evanston Now readers read most in June. Here's a recap of the top 10.