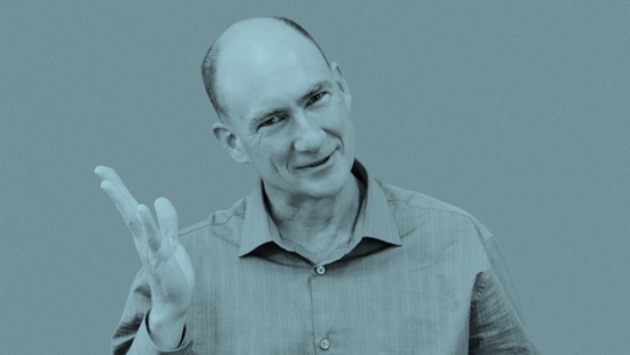 Another tech firm that got its start in Evanston is moving to Chicago as it announces raising $5 million from investors to fund expansion.

Tanvas, formerly known as Tangible Haptics, hopes to bring texture and other sensations to computer touchscreens.

In a news release, the company described the technology as making it possible for objects on a touchscreen to appear heavy or light, stretchy or stiff, sticky or slick, and have any kind of texture imaginable.

CEO Greg Topel told the Chicago Tribune Tanvas is moving to downtown Chicago to better attract engineering talent as it adds up to a dozen new employees.