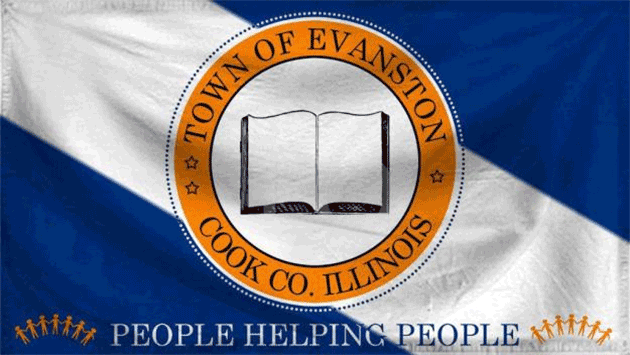 The budget will continue to spend down the town's budget surplus, transfering $315,000 from reserves. Over the last two budgets the township cut its reserves by an estimated $750,000.

The budget anticipates that the township will still have reserves of $813,000 at the end of 2014 — more than half a year's annual spending.

The township's budget year previously ran from April through March, but with a nine-month budget in 2013, the township will switch to the calendar year budget system in 2014 that is also used by the City of Evanston.

Much of the spending reduction comes from elimination of rent expenses the township previously paid on its former offices at Main Street and Dodge Avenue. The township this fall moved into new offices in Evanston's Civic Center.

The township property tax levies for the coming year are budgeted at the same amount as this year — a total of $1.12 million.

That compares to a current caseload of about 150 clients.

General assistance clients, who don't qualify for any other form of government help, receive monthly up to $200 in rent paid directly to a landlord and $300 in cash for personal expenses.

The budget calls for a 2 percent cost of living adjustment for township staff and adds one full-time caseworker position to handle recent increases in the number of clients served.

This could be the last separate Evanston Township budget, if voters approve a township dissolution referendum on next spring's election ballot, which would lead to the city taking over the township's responsibilities.

Evanston Township has the same boundaries as the City of Evanston, and the city's mayor and aldermen serve as the township board.

The Human Services Committee meeting is scheduled for 6 p.m.

That will be followed by a special township meeting at 7:30 p.m. called based on petition signatures to discuss the issue of township dissolution.

The town board is expected to adopt the budget at a meeting next Monday night.

Editor's note: An earlier version of this story, because of incomplete information from town officials, indicated the town budget was to be adopted tonight.