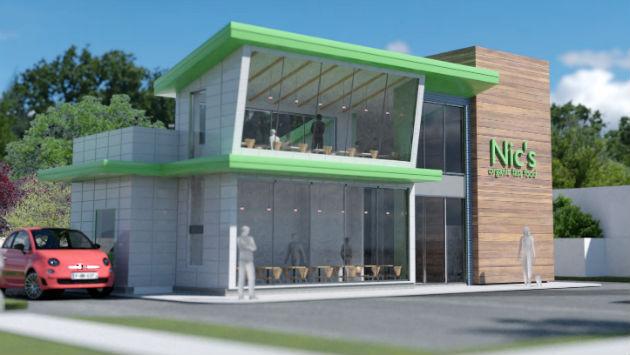 Aldermen this week rejected plans to establish a Nic’s Organic Fast Food restaurant on a long-vacant parcel of land in northwest Evanston.

Alderman Tom Suffredin, 6th Ward, urged his colleagues on the Planning and Development Committee to reject the plan to redevelop the site at Crawford Avenue and Gross Point Road, and they voted unanimously to not advance the project to the full City Council, effectively killing it. 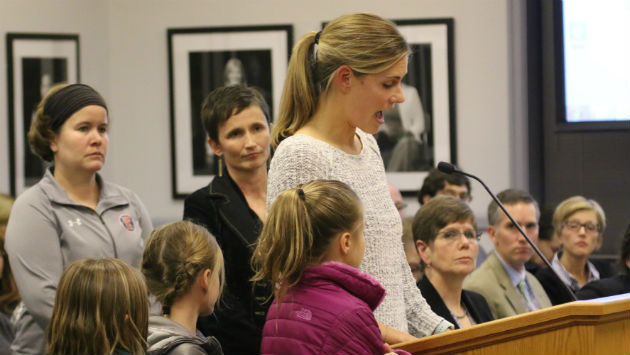 Several neighborhood residents spoke against the development, including Becky Houston, who lives on Park Place, and who brought her children to the podium to listen as she spoke of her fears for their safety if the restaurant brought added traffic to the corner.

It remained unclear after the vote what sort of economically-viable business could be found that would fit the commercial zoning for the property — which is located in one of the more auto-centric corners of Evanston — and still have few enough customers and employees to satisfy the neighbors.