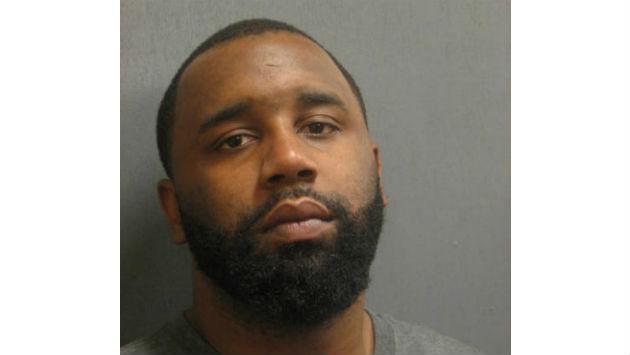 Evanston police say a stop for a minor traffic violation Tuesday night has led to an arrest for felony gun law violations.

Cmdr. Joseph Dugan says detectives from the Neighborhood Enforcement Team stopped a vehicle in the 1400 block of South Boulevard about 6:45 p.m.

When they approached the vehicle, Dugan says, the detectives spotted a handgun on the floor board behind the front passenger seat.

Police recovered the weapon, a loaded Taurus Millennium .45 caliber handgun with the serial number obliterated, and took the driver of the car, Dante B. Printis 29, of 2017 Ashland Ave. in Evanston into custody.