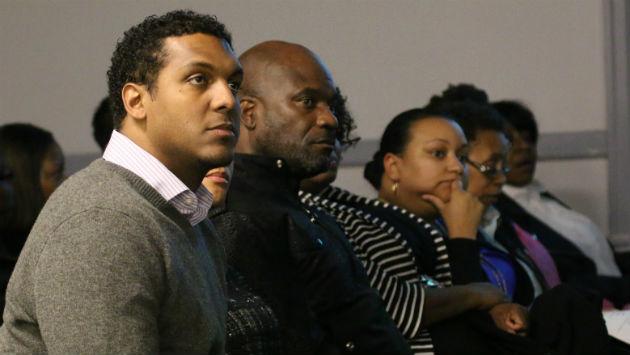 A new program to help entrepreneurs get their businesses up and running is underway in Evanston.

Members of the city's Economic Development Committee received a briefing last week on the program, operated by Chicago-based Sunshine Enterprises.

An initial class of about 20 people is about half-way through the 12-week program — with Saturday morning classes held at the Evanston Civic Center.

Sunshine Enterprises is program of Sunshine Gospel Ministries, which was founded in 1905 as an outgrowth of the Moody Bible Church. 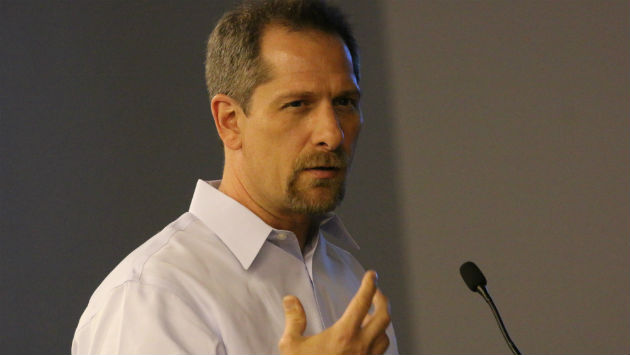 Executive Director Joel Hamernick says the entrepreneurship program is based on one developed in New Jersey by Rising Tide Capital. Sunshine currently is running two sessions of the program in Chicago. Its new Evanston operation is its first expansion into the suburbs. 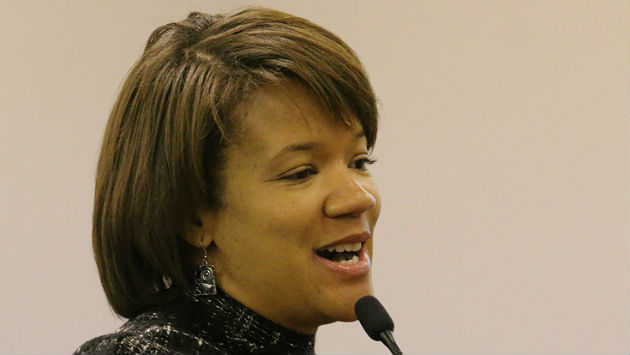 Evanstonian Robin Simmons has been hired by Sunshine Enterprises to lead the classes here. Simmons says the class participants have a wide variety of backgrounds — from ex-offenders to people with advanced degrees. A second series of the classes, to be offered this winter, is already full, she added.

Alderman Delores Holmes, 5th Ward, who said she sat in on a recent class, said she sees "lots of opportunities for us as a city to get involved."

"It's very exciting, they're so enthusiastic," Holmes added.

Zalmezak said backers of the program — which so far has operated with Sunshine's own funds — hope to come back to the EDC in December with a proposal for a partnership that would involved city financial support.

He said it costs roughly $50,000 to deliver a 12-week series of classes and he suggested that the program might be based out of the city's new Gibbs Morrison Cultural Center on Church Street.