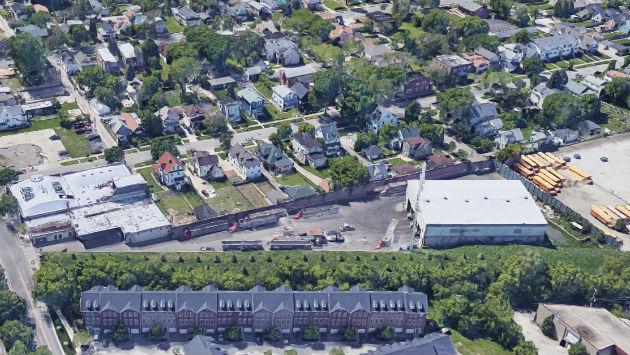 But they will also recommend postponing alley improvement projects in the the area around the transfer station to pay for it.

Roughly 130,000 tons of solid waste move in and out of the transfer station each year, leading to complaints from neighbors about noxious odors and rodents.

The city is expected to collect about $100,000 this year from a host community agreement signed with Advanced Disposal two years ago.

But City Manager Wally Bobkiewicz says that won’t be sufficient to fund the monitoring project. He says the city is under pressure to limit additional capital spending as it moves forward with the Robert Crown Community Center project and needs to trim about $3 million from this year’s planned $12 million in general obligation bond spending.

Most of the cost for the monitoring project, Bobkiewicz says, would be for equipment. 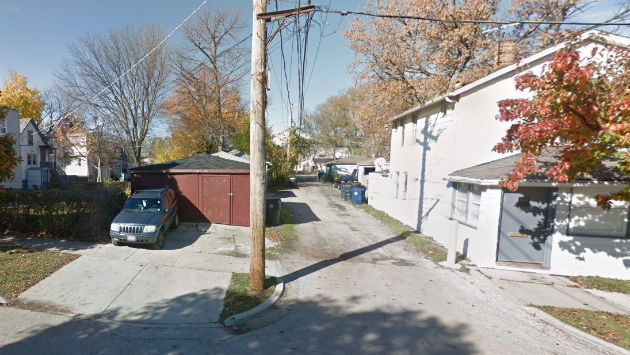 Paving this alley north of Davis Street and east of Dodge Avenue is one of the projects that may be delayed. (Google Maps).

He’s listed three alley projects, with a total projected cost of $460,000, as ones that could be postponed.