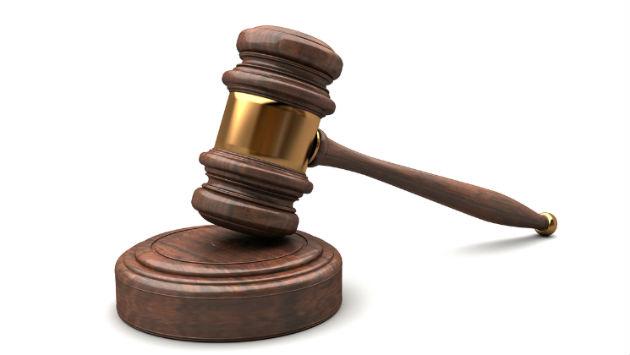 Viewpoint: The City of Evanston needs to do a better job of telling the public what happens after police make an arrest.

In the wake of the controversies over the arrests of Lawrence Crosby and Devon Reid it’s become apparent that the public rarely finds out what happens to a case once charges are filed against a suspect.

The police, as they should, make available information about all arrests.

But the city doesn’t currently make available information about what the outcome is once the case goes to court.

Having that information available in a systematic way would make it much easier for the public to evaluate whether police are doing their jobs well — or perhaps are bringing charges based on weak evidence that end up being dismissed.

Of course some cases always will be dismissed. We have courts as a crucial check on police power. But patterns showing some types of cases are dismissed more often than others could be an important indicator of whether police are over-charging in the first place.

I’ve discussed this issue with some city officials, and it appears that the information could be made available without an excessive amount of work.

I hope this new aspect of local government transparency can be implemented quickly.