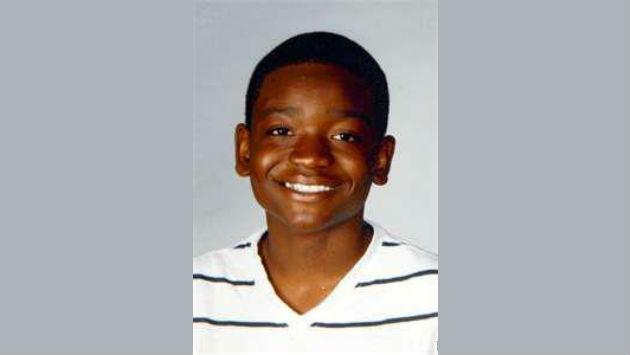 Five years after 14-year-old Dajae Coleman was gunned down on Church Street in Evanston, the trial of the man charged in the case got underway this week at the Skokie courthouse. 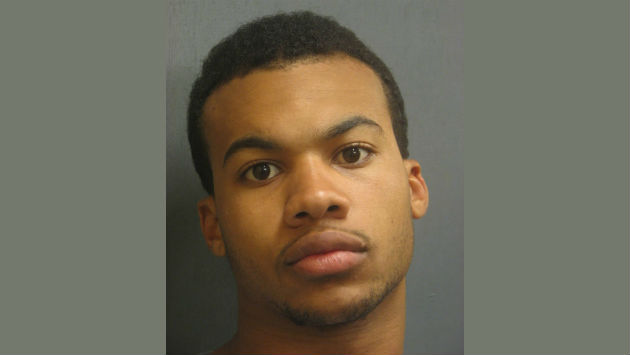 In opening statements Tuesday Assistant State’s Attorney Michele Gemski said Wesley Woodson III, 20-year-old at the time of the shooting, fired five times at a group of youths returning from a party, mistaking them for ones who’d gotten into a fight there with one of his cousins.

Woodson’s defense attorney, Michael Krejci, called Coleman’s death “a terrible tragedy,” but said the evidence against Woodson was flimsy. No murder weapon was recovered and some witnesses have changed their statements to police, Krejci said.

More from the Chicago Tribune.