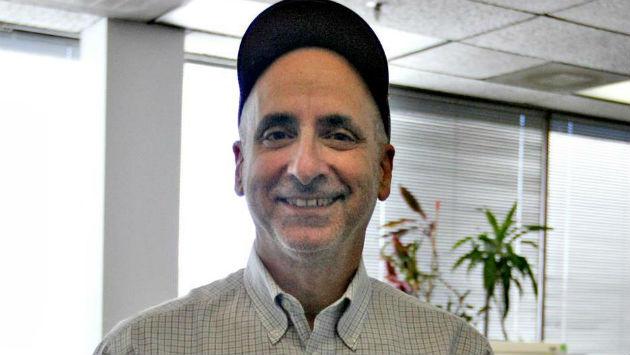 Long-time Evanston Review reporter Bob Seidenberg has been reassigned to the western suburbs in what the Chicago News Guild says is retaliation for withholding his byline from a story.

The union that represents reporters at the Pioneer Press chain, acquired by the Tribune in 2014, says its the latest in a series of retaliatory steps taken against veteran reporters by their new bosses at the company now known as Tronc.

Seidenberg, the union says, asked to have his byline removed from a story, as permitted under the union contract, because he considered a new lead placed on the story by an editor inaccurate.

About a week later he was told he was being reassigned to cover Franklin Park and several other western suburbs starting Sept. 26.

A company spokesman denied that the reassignment was retaliation and said it simply needed to fill the west suburban beat with a veteran reporter.

The print circulation of the Evanston Review has dropped by half in the last five years, to just 2,796 copies a week, according to current Tronc advertising materials.

The union is scheduled to begin contract talks covering the 30 Pioneer Press reporters next week.