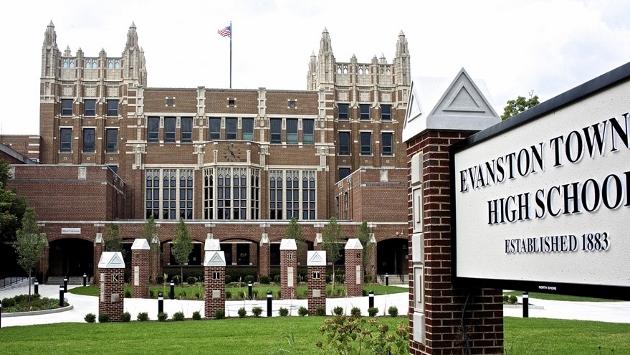 Both Evanston school boards will be meeting tonight, and although it’s not on the agenda of either District 65 or District 202, one can be certain that economic policies of the incoming administration of President-elect Donald Trump will be a top-of-mind issue as the boards modify their financial projections.

For one thing, the dreaded property tax caps could rise if the prognostications of higher living costs accompany promises of bringing more manufacturing jobs back to this country, where labor costs are significantly higher than in Asian countries that make many of the clothing and other consumer goods we buy today.

The property tax caps are restricted to cost-of-living increases that have little relevance to the actual costs of operating a school district, due to its high percentage of salary costs. Even though that may be bad news for taxpayers, it is good news for the districts, where the major revenue source is the property tax.

Another consideration is borrowing costs, which could soar as the administration’s promise to spend vast sums on infrastructure projects increases the demand for borrowed funds.

If the boards act quickly enough, there may still be time to pass referenda that would enable them to seek funds while interest rates are historically low, although that is not a guarantee.

Evanston Township High School District 202 will be discussing capital improvement needs tonight at its meeting that could shed more light on its borrowing intentions.

It is considering a five-year plan that identifies $27 million in needs, but only $21 million in identified sources of funds. For the current year, the requested capital improvement budget is $3,667,125.

Meanwhile, over at Evanston/Skokie School District 65, the board will be looking at projected increases in enrollment, which has risen 11 percent between the 2011-12 school year and the present year.

The good news is that the growth in enrollment for the next five years is expected to be only 224 students, or 3.3 percent.

The administration has repeatedly warned, however, that significant overall budget deficits are projected for the next five years that may require either sizable revenue increases or significant cuts in programs, or both.

Meanwhile, the district is still negotiating a four-year employment contract with the District Educators’ Council, the bargaining unit for the district’s teachers, and board members will have to walk through a predictably noisy group of teachers tonight that will be rallying for a contract settlement to preclude a strike.

The public portion of the District 65 board meeting is scheduled to begin at 7 p.m. at district headquarters, located at 1500 McDaniel Ave., while the District 202 board will begin its public discussions at 7:30 p.m. in Room N112 at ETHS, 1600 Dodge Ave.