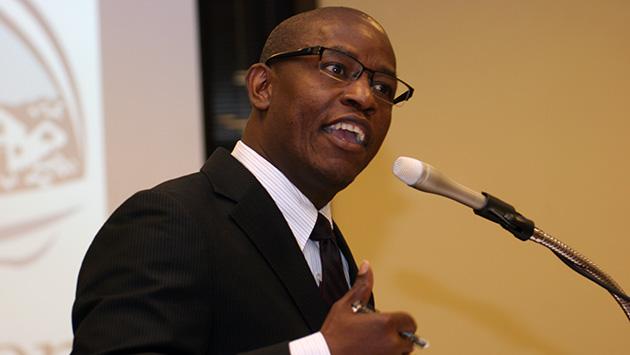 This budget "is completely out of line," said Alderman Coleen Burrus, 9th Ward. "We have a fiscal problem in this community. To present a budget like this is insulting." 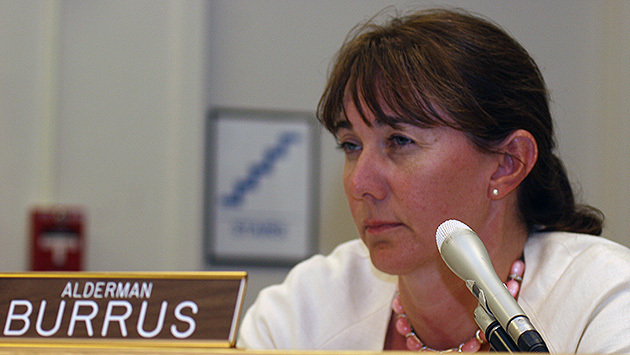 "I get the sense that you've not quite gotten out of campaign mode," said Alderman Mark Tendam, 6th Ward. "You have a lot of fresh new ideas, but by your own admission have not gotten oversight of general assistance funds. You have to assume that role immediately."

Alderman Delores Holmes, 5th Ward, said she and Alderman Peter Braithwaite, 2nd Ward, had met with Gaspard to discuss the budget, which she called "embarrassing."

"You didn't take any of the recommendations that we made," Holmes added. "If we have questions, everybody else is going to have questions about this budget, becaue it doesn't make sense."

A parade of representatives from social service agencies turned out at the Human Services Committee meeting to criticize the budget — in part because of a conflict between what Gaspard said in his budget message and what the budget numbers showed.

In the message he said there was no money to contract for mental health services — but the numbers did show some funds allocated for those programs, but just half as much as last year.

In the budget, Gaspard called for hiring three new case worker and a community outreach coordinator.

Paul Selden, head of Connections for the Homeless, said taxpayers would save money if the township contracted out services to the non-profits, because while the salaries proposed for the new township jobs were similar to what non-profits would pay, the benefits package the township provides was much richer.

At his agency, Selden said, benefits add about 21 percent to payroll costs, while at the township benefits add 50 percent.

The non-profits already do case management work, Selden said, and there's no need for the township to expand its role there.

But Gaspard said he wanted his office "to do more than just signing checks. I like to help people to move forward." 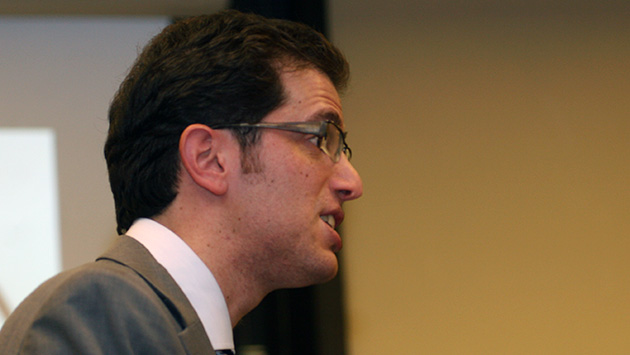 "For every dollar we receive from the city," Green said, "we're bringing in $30 from other sources."

With that deadline already missed, committee members voted to recommend that the full township board next Monday approve an interim budget calling for continued spending at last year's levels through the end of September.

Evanston Township has the same boundaries as the City of Evanston and the city's aldermen also serve as members of the town board.

Gov. Pat Quinn last week signed a bill sought by the city that would let the City Council schedule a binding referendum on abolishing the township and having the city take over providing its services.

If the township were abolished, it would eliminate the jobs of Gaspard and the incoming township assessor, Sharon Eckersall.