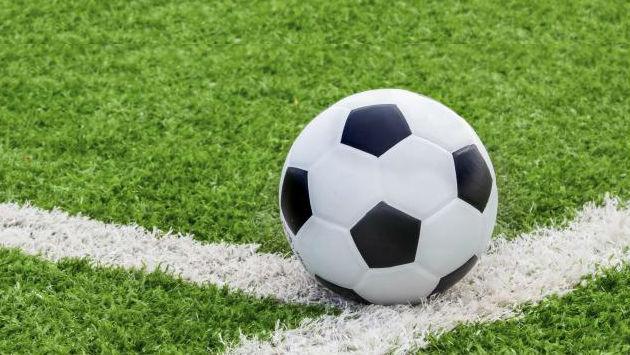 Amid so-far-unconfirmed safety fears, Evanston aldermen Monday will face an expensive choice about what to use for the fill material on planned artificial turf fields at the new Robert Crown Center.

The most commonly used fill material — a combination of crumb rubber and sand — is estimated by staff to cost $176,700.

Crumb rubber, produced from recycled car tires, has not been shown to pose health risks in scientific studies conducted so far, and FIFA, the international soccer federation, issued a statement last year arguing the health effects of the product “are as negligible as the effect of ingesting grilled foods or exposure to tire wear on roads in everyday life.”

The Chicago Park District, which makes extensive use of the artificial turf fields, includes summaries of several research studies in a frequently asked questions document

But news reports in 2014 citing clusters of cancer cases among youth soccer players led the Environmental Protection Agency and other federal agencies in 2016 to launch a comprehensive safety study of the product. Findings of that study are expected to be released this summer.

In February this year the safety fears led to a heated meeting of the Niles Park District Board, where some residents demanded that crumb rubber used at a recreation center there be replaced. The board issued a statement defending its choice and rejected the residents’ demands.

Some residents apparently were driven to attend the meeting by a television news report two days earlier in which the village’s mayor, who has no authority over the park district, said “regardless of the cost, it should be taken out.”

There are more than a half dozen alternatives to crumb rubber as filler in artificial turf.

But a city staff report says they range from roughly twice to nearly four times as expensive — and several of them are also made from rubber products.