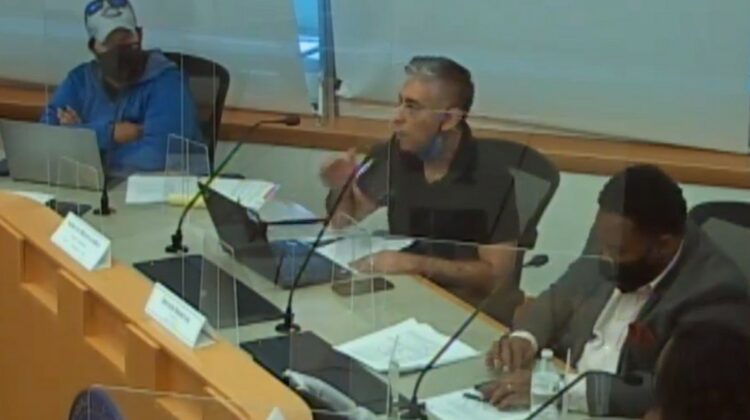 Evanston/Skokie School District 65 has only been able to hire about half of the tutors it needs for a new program aimed at helping under-achieving students.

The district planned on hiring 60 part-time tutors for the new Academic Skills Centers, but so far, only 31 have been brought on board, according to a presentation Monday evening to a Board of Education committee.

“We’ve had a really difficult time hiring tutors,” explained Kirby Callam, of the Curriculum and Instruction department. While the pay is good, Callam said, the benefits for part-time work are not.

“The pool of qualified applicants is really weak,” Callam said. It’s a “nationwide problem” finding people for jobs such as these.

Callam, and Donna Cross, who directs District 65 programs to support under-achieving children, stated that the Skills Centers are off to a good start where they have been set up.

However, Haven Middle School has no tutors yet out of the goal of four. Washington Elementary also has none, out of six. Lincoln Elementary is the only District 65 school with 100% of the targeted amount (three out of three).

Most schools do have at least half the number of tutors they are supposed to receive, although the schools with few hires brings the district-wide total down to 48%.

Superintendent Devon Horton said a recruitment firm will be brought in, but it is unlikely all the tutoring positions will be filled until January. It is likely, Horton said, that the recruiting firm may try to find retired educators who are looking for part-time work.

Horton said District 65 did have more tutors lined up than the 31 who were eventually hired, but many of those applicants ended up taking different, better paying jobs in other fields.

Data presented to the board indicated that 314 students have taken part in the tutoring so far. Students are chosen for the extra help based on their academic needs.

Cross said that in math, more than half of the participants are at least two academic years behind their peers in grades one through eight. In reading, about one-third are behind two years or more.

The Academic Skills Centers are funded by federal COVID relief dollars ($1 million per year for three years), as one of the goals is to help students catch up who fell behind during remote learning.