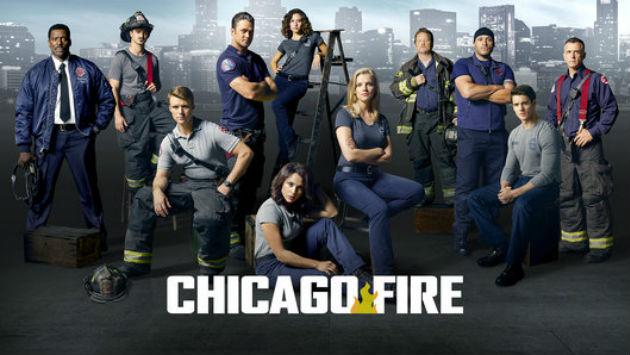 Filming for the NBC television series "Chicago Fire" will disrupt traffic patterns along the Evanston lakefront near downtown on Wednesday and Thursday.

Traffic will be completely blocked on the 1600 block of Forest Place — that's the one-block street that links Forest Avenue to Sheridan Road — between 6 a.m. and 5 p.m. both days.

(That block may be better known to some readers as the one that has the two Pritzker bed and breakfasts, Stone Terrace and Stone Porch.)

Southbound traffic on Sheridan will be rerouted via Clark Street to Chicago Avenue.

Northbound traffic on Forest will be rerouted via Davis Street to Judson Avenue.

There also will be intermittent closures on Church Street between Judson Avenue and Forest Place on Wednesday from 7 a.m. to 9 a.m.

In addition, the City of Evanston has issued street parking permits in that area for production vehicles. Flyers were distributed in the neighborhood listing parking restrictions to be in place between 3 a.m. on Wednesday and 8 p.m. on Thursday.

There will be no overnight filming, but equipment trucks will remain parked overnight Wednesday.