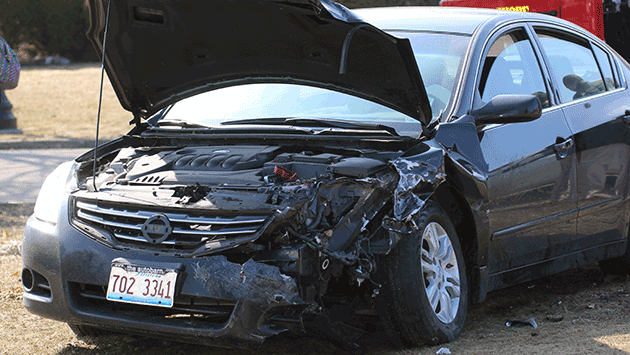 Eastbound traffic on Dempster Street was blocked for more than a half hour this afternoon after two cars collided at Dempster and Pitner Avenue in Evanston.

Air bags deployed in both vehicles after the 3 p.m. accident, but the drivers declined to be transported to the hospital by Evanston paramedics. 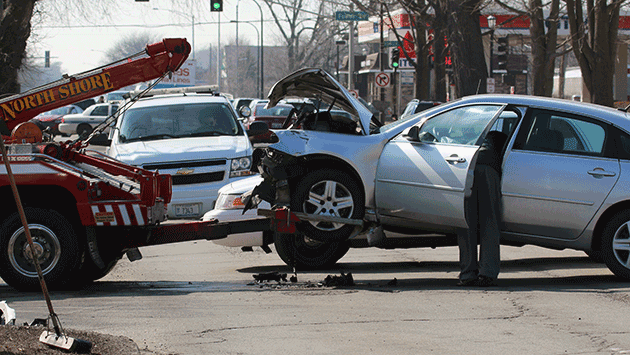 One car ended up on the parkway after the impact, while the other blocked eastbound traffic on Dempster. Westbound traffic was able to crawl past the scene.