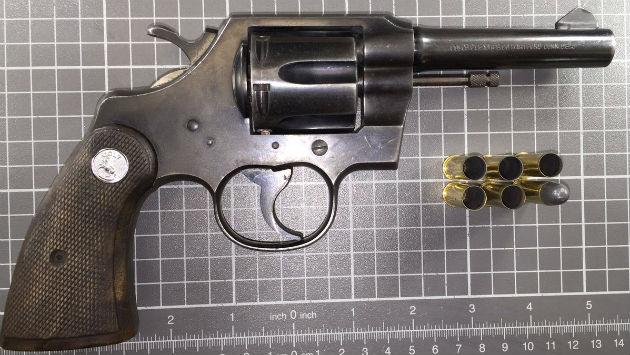 Evanston police say two women had their cars taken from them at gunpoint overnight in different parts of the city.

Police Cmdr. Joseph Dugan says that in the first incident a 39-year-old woman was sitting in her black Mazda CX-9 parked in front of her home in the 1200-block of Fowler Avenue about 9 p.m. when two men approached the car. One pointed what appeared to be a black revolver at her and told her to get out of the car.

Dugan says the victim, who wasn't injured, was able to collect her phone and cigarettes and pulled her driver's license from her wallet before she exited the vehicle leaving the wallet behind. The men drove off westbound on Dempster Street.

Then, a little after midnight this morning, officers responded to a vehicular hijacking that had just occurred in the 1700 block of Washington Street, in which a 36-year-old Evanston woman was robbed of her 2008 Acura at gunpoint.

Dugan says patrol officers responding to the area observed both the Mazda and the Acura near the intersection of Barton Avenue and Harvard Terrace following each other.

Both vehicles fled eastbound on Harvard Terrace.  At Ridge Avenue, the Mazda continued eastbound and the Acura went southbound on Ridge.  Officers pursued both vehicles. The Mazda crashed into the security gate at a residence in the 200 block of Custer Avenue and the occupant fled.

Dugan says the Acura fled into Chicago and the pursuit was terminated by the on-duty supervisor.  The Acura was recovered unoccupied couple of minutes later in the 1500 block of Jonquil Terrace.

A loaded .38 caliber revolver was recovered from the Mazda.  Evanston police with assistance of from Chicago and Skokie police set up perimeters and searched for the offenders but were unable to locate them.  Both vehicles towed to the Evanston police station for processing.

No one was injured in any of the incidents, and Dugan says detectives will follow up on the cases.