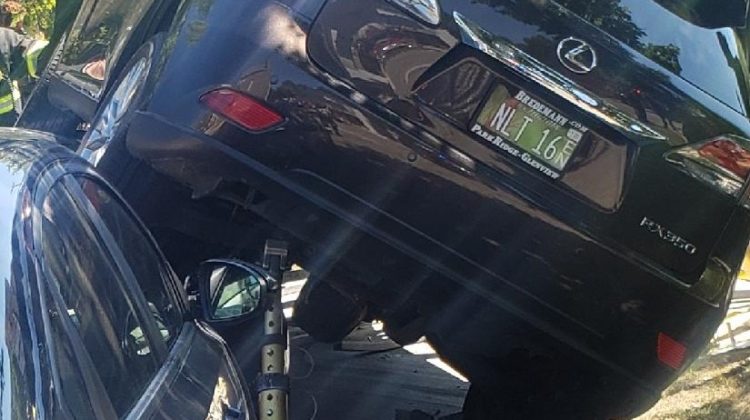 Evanston police say the driver of a Lexus was transported to Evanston Hospital with non-life-threatening injuries this afternoon after a collision at Foster Street and Maple Avenue.

Glew says the Lexus and a Kia collided at the intersection and the Lexus then struck a parked Range Rover and ended up resting on the hood of a parked Acura.

The accident happened around 1 p.m.