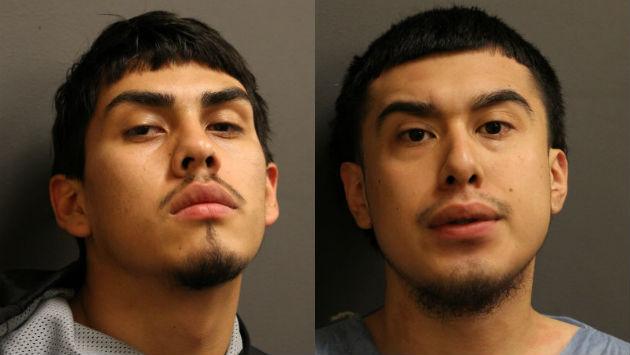 Evanston police have charged two men with aggravated discharge of a firearm after a shots-fired incident in the 400 block of Custer Avenue.

Police Cmdr. Joseph Dugan says that about 2:38 p.m. Thursday an officer responding to a shots fired call spotted a man who matched the caller’s description of one of the suspects running in the 300 block of Sherman Avenue.

The officer stopped 19-year-old Ulises Barrera of 1828 Brown Ave. and, Dugan says, found that he was carrying a loaded Zastava 9mm handgun in his backpack. 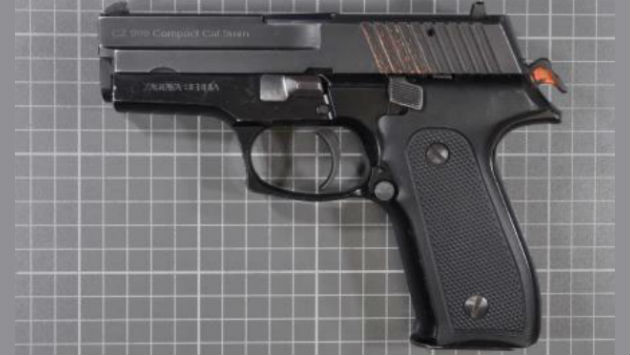 Responding officers also located a 22-year-old Chicago man who said he’d been involved in an on-going dispute with Barrera and 19-year-old Bruno Aguilar of 2003 Darrow Ave.

The victim said that while he was driving northbound in the west alley of the 400 block of Custer, a southbound vehicle driven by Aguilar pulled in front of him.

Dugan says the the victim told officers he saw Barrera, in the front passenger seat, point a handgun at him. The victim said he then rammed the vehicle and tried to turn around and go southbound when Barrera fired one shot at him.

Aguilar, who was taken into custody on scene, and Barrera were transported to the Evanston Police Department and after further investigation were both charged with felony aggravated discharge of a firearm.