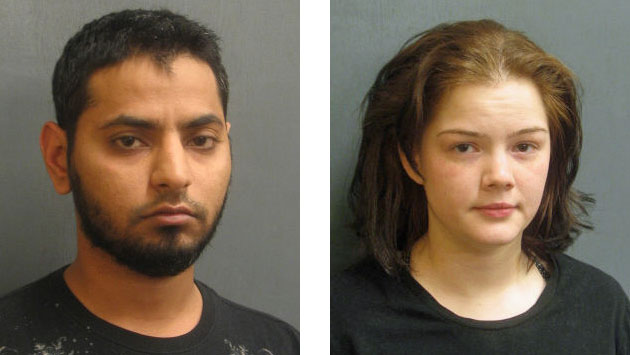 Usama Bawazir, the manager of the A.J. Mini-Mart at 1901 Church St. and the A.J. Wireless store around the corner at 1700 Dodge Ave., and his girlfriend, Jennifer M. Mahmoud, an employee of the A.J. stores, were both charged with public aid wire fraud and three counts of possession of stolen property.

Police also recovered 16 items of electronics that they believed to be stolen during the investigation.

Several owners of the stolen items have been identified and charges were filed involving three.

Bawazir, 27, and Mahmoud, 22, who live in Willowbrook, are scheduled to appear in Skokie district court at 9 a.m. May 22.