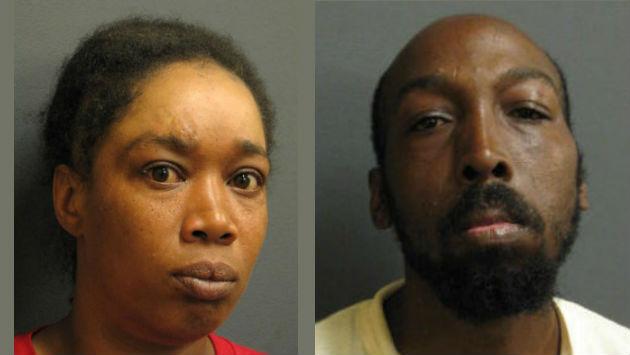 A Chicago man has been charged with armed robbery and a Chicago woman with retail theft after an incident at the Jewel supermarket on Chicago Avenue in Evanston Monday afternoon.

Police Cmdr. Joseph Dugan says store employees told officers who responded to the 4:49 p.m. call that a man and a woman were observed in the liquor section concealing three bottles of alcohol valued at $61.78 in their backpacks.

Employees asked them to put the liquor back, but the two continued to walk towards the exit door and the man opened up a pocket knife and held it out in front of his chest.

Fearing for their safety, the employees did not make any further attempt to stop the two.