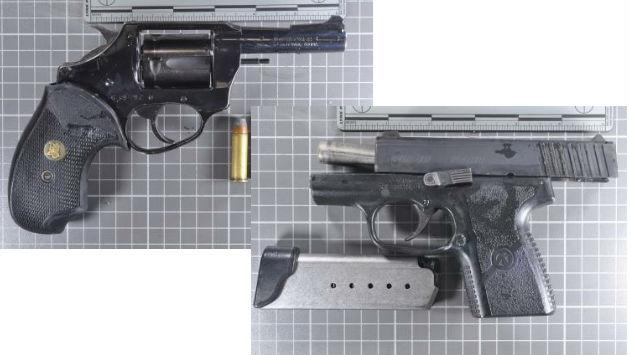 Police Cmdr. Joseph Dugan says a traffic officer stopped the car for speeding and noticed an odor of burnt cannabis coming from inside it as he approached. 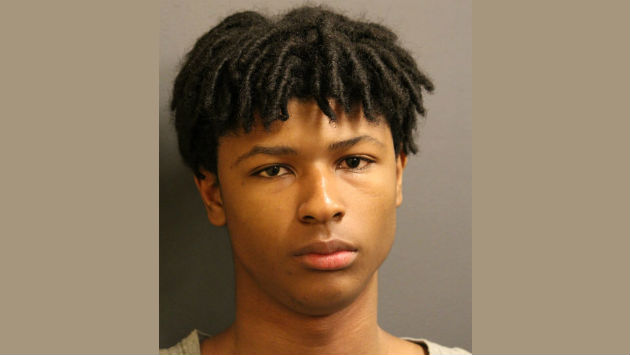 He now faces felony charges of aggravated unlawful use of a weapon.

Officers also found an unloaded Kahr .40 caliber handgun in the vehicle’s trunk Dugan says they are following up on the possession and ownership of that weapon.

The driver of the care, a 32-year-old Niles man, was issued traffic citations and released. A 17-year-old Skokie youth who’d been riding in the front seat was released to a parent without charges.