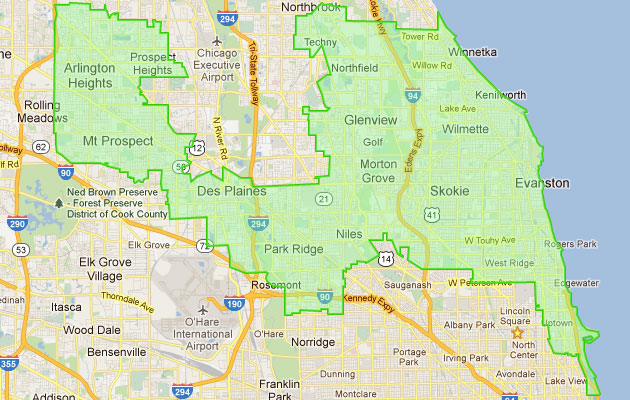 Two Republicans have filed to run in the March 20 primary for the chance to challenge incumbent 9th District U.S. Rep Jan Schakowsky in the newly-redrawn district next fall.

The Republicans who have filed so far are Susanne Atanus of Des Plaines, who lost in the 2010 GOP primary to Joel Pollak, and Timothy C. Wolfe, of 440 S. Rammer Ave. in Arlington Heights, who's making his first run for elective office. 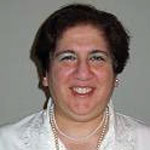 Atanus, who's about 55 years old, says on her campaign website that she holds a master's of business administration degree from DeVry University and a bachelor's degree in political science from Northwestern University.

She claims on her website that "There was never a stock market crash" in 1929 and urges legislation that she claims could assure investors continuing profits without any "down" days on the market.

She reportedly neither raised nor spent any money on her 2010 campaign. 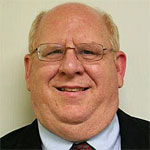 Wolfe's campaign website says he is 58 years old and was born in Bloomington, Ill.

He's a self-employed certified public accountant with an office in Mount Prospect.

He holds a master's degree in taxation from Northern Illinois Univeristy and a bachelor's degree from Illinois Wesleyan University.

Wolfe, who says he holds "conservative free-market positions," is married and has two children.

Pollak has said he doesn't plan to run for any elective office in 2012. No candidate has filed to challenge Schakowsky in the Democratic primary.

The filing deadline for congressional races is Tuesday.

The newly redrawn 9th District contains more Republican-leaning northwest suburban neighborhoods and may offer the winner of the GOP primary a stronger chance of defeating the long-term incumbent, who lives in Evanston. 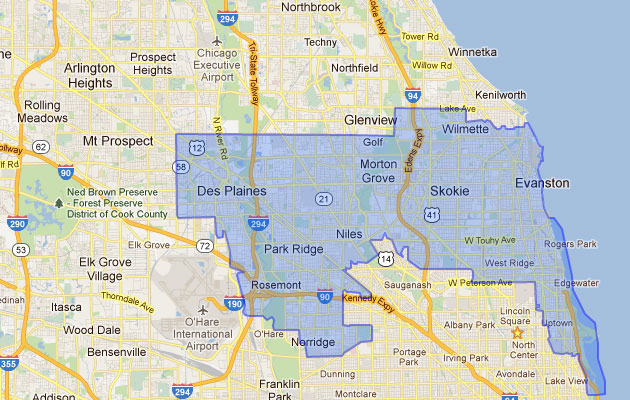