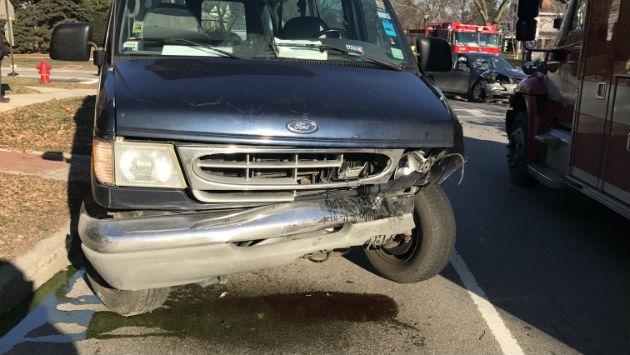 Update 2:09 p.m.: Two people were taken by ambulance to Evanston hospital this morning after a medical transport van and a car collided at Ridge Avenue and Main Street.

Both streets were blocked for about a half hour after the accident. 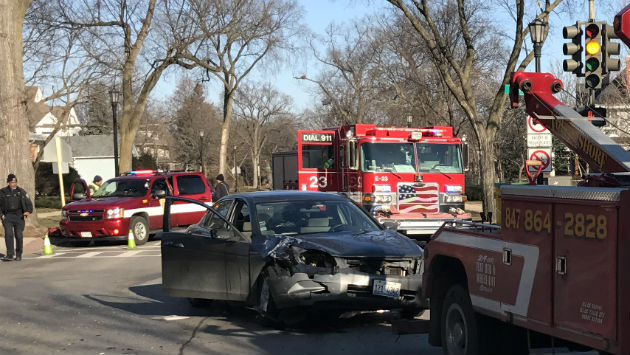 Police Cmdr. Joseph Dugan says the medical van, driven by a 25-year-old Chicago resident and with three passengers aboard, was headed south on Ridge when it collided with the Honda sedan, driven by an 81-year old Niles resident.

The driver of the car and one of the passengers in the van, a 50-year-old Evanston woman, were taken to Evanston Hospital complaining of pain from the accident.

Dugan says both drivers claimed to have had the green light and no tickets have been issued so far, because police weren’t able to determine who was fault.

An earlier report that a third vehicle was involved in the accident turned out to be incorrect.