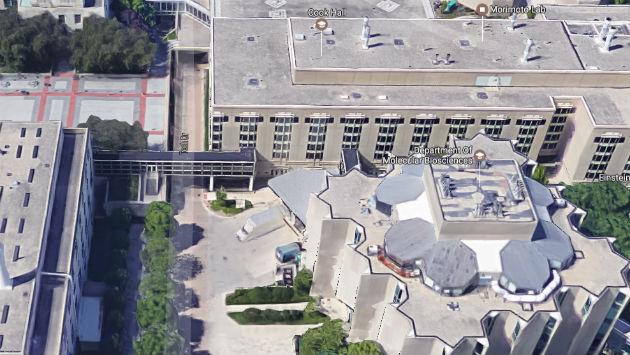 At least two people suffered breathing difficulties late this afternoon after a reported chemical spill at a building on the Northwestern University campus in Evanston.

Evanston Fire units responded to the scene at the loading dock of a building 2220 Campus Drive where the spill was reported.

The two people were treated by paramedics but didn’t have to be hospitalized.

Fire officials say the chemical leak was halted and the scene has been turned over to school research safety officials and campus police.