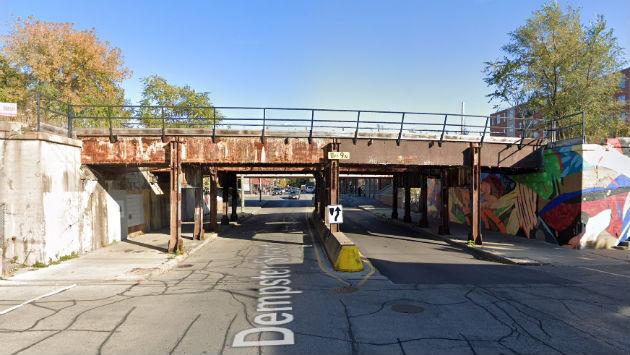 Evanston will see some improvements to its Metra bridges next year as part of a major new capital improvement program by the commuter rail agency.

Metra’s proposed 2020 budget, announced this week, includes $3.3 million to put protective coatings on bridges in Evanston, out of a total of $480.5 million in total capital projects.

The city’s transportation and mobility coordinator, Jessica Hyink, says the project here will involve work on the bridges at Davis Street and Dempster Street and that improvements will include sanding, lead abatement, if necessary, and repainting the bridges.

Commuters on the Metra Union Pacific North line through Evanston to the Loop should also eventually benefit from engineering design work to be done next year leading up to replacement of 11 bridges on the line between Lincoln/Addison and Fullerton in Chicago. The design work for that project is expected to cost $6.1 million.

Hyink says the agency also plans to make renovations to the Davis Street Station in Evanston later in its new five-year capital plan.