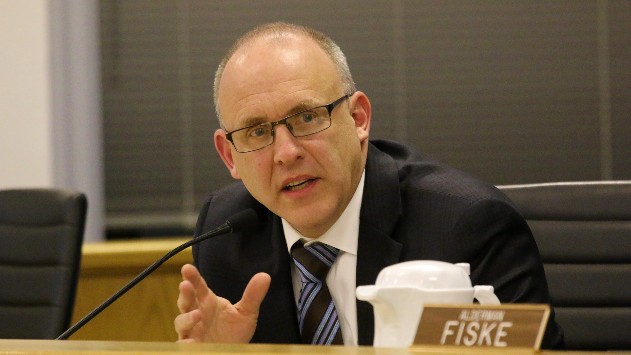 Evanson aldermen are scheduled to vote Monday on a resolution that would extend the city’s state of emergency in response to the COVID-19 pandemic for another two months.

The emergency declaration was initially issued by Mayor Steve Hagerty on March 15, and it has repeatedly been extended by the City Council since.

The declaration now is scheduled to expire Monday. The proposed extension would extend it until Sept. 14, the date of the first City Council meeting in September.

Under the city code, the emergency declaration give the mayor, city manager and the city’s emergency preparedness manager added authority to expend funds and otherwise respond to an emergency situation.

In a related matter, aldermen Monday are also scheduled to vote on a resolution extending a cap on the per-order service fees charged by thrid-party food delivery services until Sept. 14.

The price cap is billed as a way to ease the financial burden on struggling local restaurants during the state of emergency.