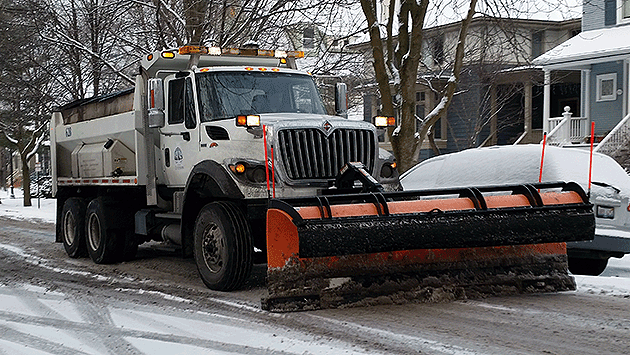 Evanston residents can expect to see two more snowfall events over the next few days — with the second storm likely to be more significant than the first.

Cano says forecasters believe we will get less than an inch of snow from a storm expected to start Saturday evening and continue through the early hours of Monday.

Then Monday afternoon through mid-morning on Tuesday we could get one to four inches of snow from the second storm — with some chance for even more than that, depending on how the storm shifts direction.

Temperatures are expected to be just above freezing during the days and a bit below freeze at night during the two storm systems.

Cano says crews have been put on alert for possible call-ins over the weekend.