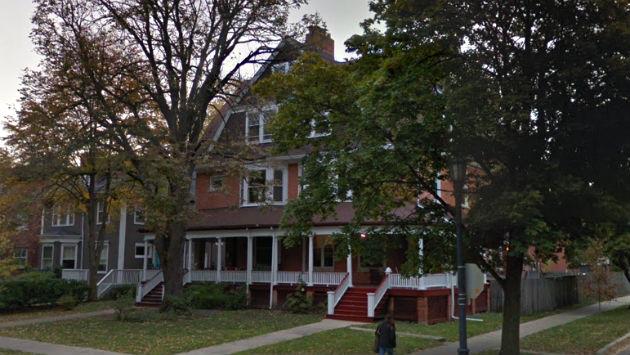 John Ketterson and Irena Vujanovic, who own the townhouse at 2001 Orrington Ave., say they want to rent out up to two rooms at a time in their house and that they plan to be on site whenever the rooms are rented out.

In memos to aldermen, Health Director Evonda Thomas-Smith says both applications meet all the standards for licensing under the city’s vacation rental ordinance and that no objections have been received from property owners living within 250 feet of either property.

If both of these applications are approved, Evanston would have a total of 10 licensed vacation rentals.

The already approved vacation rentals are:

Last fall some aldermen voiced fears that there could be a big surge in vacation rental activity with Northwestern University reducing the demand for apartments near campus by requiring all sophomores to live on campus starting this fall.

They suggested the change might reduce the supply of affordable housing in the city.

Airbnb, the largest matching service for vacation rental owners and renters, announced late last year that its landlords in Evanston had earned $1.26 million from the service in 2017.

And early this year it signed an agreement with the city to remit the city’s 7.5 percent hotel, motel and vacation rental tax on behalf of its landlords. At current usage rates that could generate $83,000 a year in new revenue for the city.

City officials have included vacation rental licensing on a list of 46 low-priority programs that it’s asking the public to rate for possible elimination. The survey document says the licensing program has a net cost to the city of $21,225 a year.