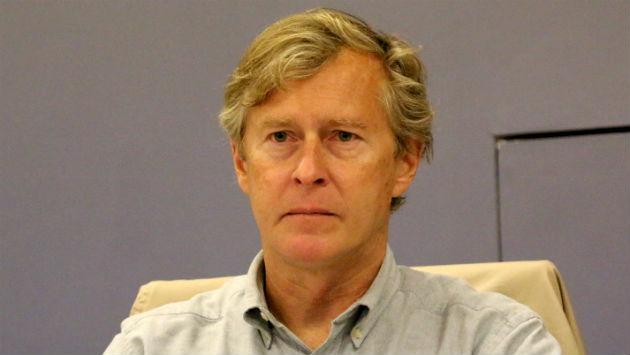 Evanston’s City Council Rules Committee voted Monday to have the city’s legal staff draft language for a referendum that would confirm the city’s practice of holding nonpartisan elections for city offices.

And they also directed staff to provide further information about a possible second referendum to overturn a 1991 referendum that requires a primary election for mayor if more than two candidates run for the office.

Under state law, municipalities are expected to conduct partisan elections — with political party primaries — unless the town’s voters have approved a shift to a non-partisan election system by referendum vote.

In practice Evanston has run nonpartisan elections for decades, but city attorneys and City Clerk Devon Reid say they’ve been unable to find any evidence that a referendum to authorize the change was ever adopted.

A referendum now, Alderman Don Wilson, 4th Ward, said would “let us cross the t’s and dot the i’s” and “keep it the same as we’ve been doing.”

Mayor Steve Hagerty asked whether, if the referendum isn’t conducted, someone could file objection to get candidates off the ballot at the next municipal election in 2021.

Clerk Reid responded that, if a referendum authorizing the change isn’t approved, he plans to put out information to candidates using the partisan election deadlines. That would allow candidates to run on a party ticket or as independents and avoid the confusion over deadlines.

“We should create a unified system where all the candidates file at the same time,” Reid said, adding that using the mayoral schedule for the clerk and aldermen as well would make sense.

Under state law, a primary is only held in aldermanic races if more than four candidates file to run for an office. If the 1991 referendum were repealed, that rule would also apply to the mayoral contest.

Hagerty said he’d prefer a system — with a primary — that guaranteed the ultimate winner had received a majority of the vote. “A plurality win doesn’t sit well with me,” he said.

But Wilson said requiring more primaries would increase the cost of elections — and “money is a deterrant to running.”

The Council faces a deadline of Dec. 31 to place referendum questions on the presidential primary ballot next March.