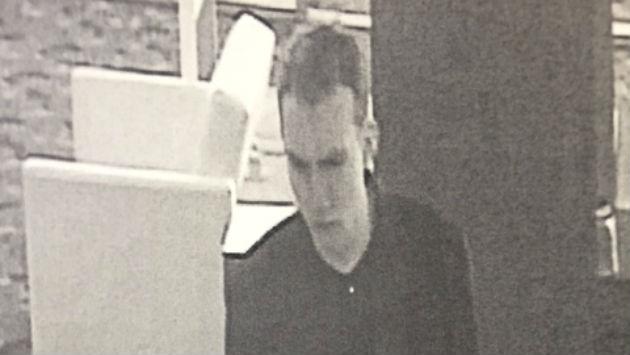 Police say a man entered the bank and approached a teller window presenting a note demanding money. After the teller handed over about $3,000 in cash, the robber reportedly left the bank on foot westbound.

The robber is described as a while male in his late 20’s, 6-foot-2-inches tall with a thin build and blond hair, wearing a black blazer, dark shirt and dark colored jeans.

A black blazer that may have been worn by the offender was discovered in the west alley of the 7500 block of North Western Avenue in Chicago by officers searching the area shortly after the initial report.

The Federal Bureau of Investigation also responded to the scene to investigate the incident. No injuries were reported during this robbery and a weapon was never displayed during this incident. Police searched the area and at this point in time, the offender is still at large.