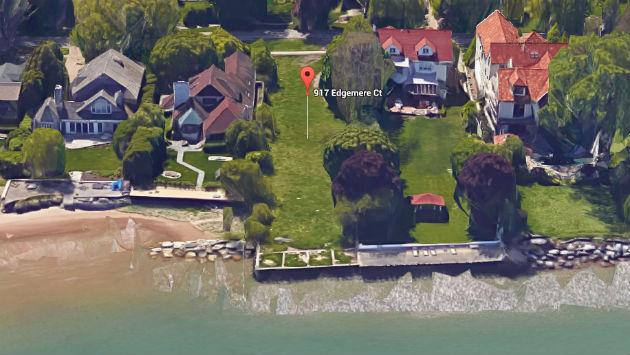 A vacant lot brought the highest sale price of any property in Evanston last month — a vacant lot that happens to be right on Lake Michigan.

The property, at 917 Edgemere Court, which includes just under a third of an acre of land, sold for $1.8 million — down from its listing price five months earlier of $2.1 million, but up from its previous sale price of $1.5 million in 2012.

Buyers were Adam and Susan Sabow. Sellers were Richard and Margaret Slayton.

The property has been vacant for about a decade. 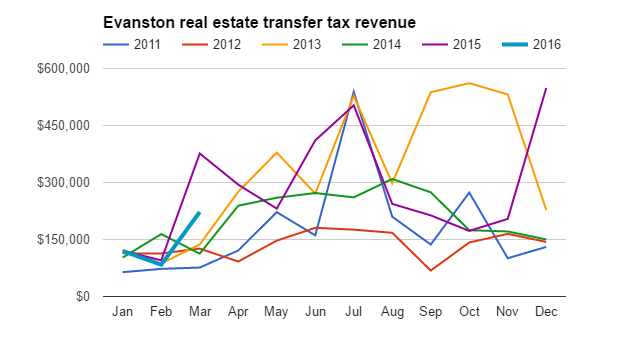 For the first quarter of this year the value of property sales in Evanston is running 28 percent below the same period a year earlier, although the number of transactions, at 196, is slightly above the 191 recorded through March last year.

Ten other properties sold for a million dollars or more in March.