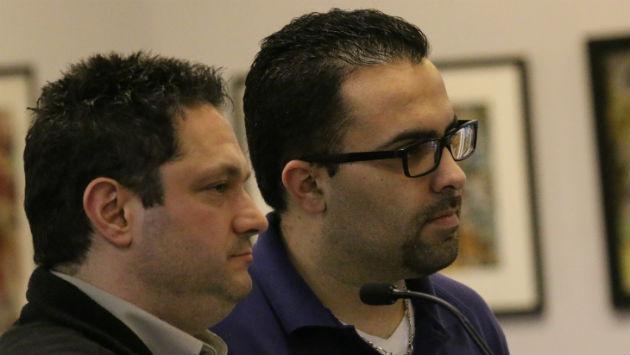 Work to remodel the former Dominick's supermarket at the Evanston Plaza shopping center is on track and the new Valli Produce store there should open in mid-July.

That was the update Evanston aldermen received at Monday's Administration and Public Works Committee from Frank Greco and Carmine Presta of Valli.

The two said hiring is already underway for the new market and that they'll probably begin stocking the shelves by mid-June.

The update came as aldermen introduced an ordinance that would give the new store a license for liquor sales. Final approval for that license is expected at the City Council's next meeting on May 25.

Alderman Peter Braithwaite, 2nd Ward, said he was pleased that the layout of the liquor section in the new store should better control problems of liquor theft by teenagers that were a recurring issue at the Dominick's.

Greco said Valli, which now owns the entire shopping center, has signed a lease with Play It Again Sports, a new and used sporting goods chain, to locate in the center and has plans to add a beauty supply store and offices for a dentist and a podiatrist. It's also working to expend the space available for a long-time tenant, Dance Center Evanston.