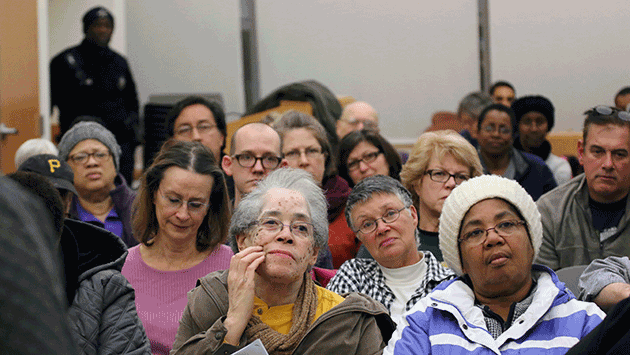 About 100 neighbors turned out Thursday night to hear representatives of Valli Produce talk about their plans for the Evanston Plaza.

Frank Greco, a partner in the small, family-owned chain, told residents at the 2nd Ward meeting that Valli doesn't have a warehouse, "so everything comes in fresh to the location, which means the store will have more back room space with coolers than the typical supermarket. 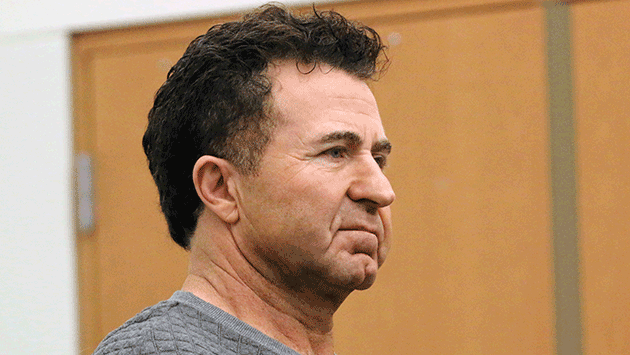 "A Jewel, let's say for strawberries, will carry five or six cases. We'll carry 100 cases," Greco said. "And we try to push it out quickly. As soon as we get a good deal, we pass it along. It gets people talking, and that's the best way of advertising."

But all the storage space means that even with 70,000 square feet, the store is unlikely to have room for a sit-down restaurant. "But we will have prepared foods, sandwiches and some hot foods," Greco added.

Alderman Peter Braithwaite, 2nd Ward, noted that the former Dominicks store Valli is taking over and expanding used to have its liquor section caged off, but then opened it up and exposed it — leading to an increase in thefts — and that it seemed the store was not aggressive about prosecuting shoplifters.

Greco said Valli would have a security guard on the premises and 100 video cameras in the store and would have people looking out to reduce pilferage, especially in the liquor area.

"We want to minimize the problems, so any savings we get we can pass on to our customers," Greco said. He added that Valli does not plan to have a city police outpost — like Dominicks did. "We'll have our own security."

Frank Schwab, property manager for Valli, said they plan to work with city officials to try to provide emergency parking for neighbors at the plaza during snow emergencies. 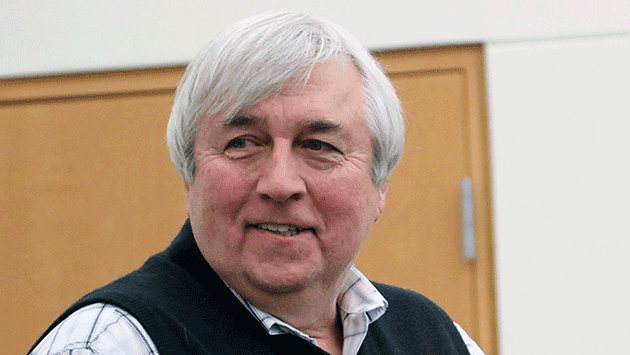 "Right now, with the vacancies we have, it's not an issue," Schwab said, but he said any agreement would have to make sure there's no interference with parking needs of tenants in the plaza as they fill vacancies.

"As long as it can be done without disruption, we'll be cooperative," Schwab added.

And, having bought out Safeway's lease on the former Dominick's market there, Schwab said, the old parking and other restrictions on what other tenants could locate in the plaza no longer apply.

But Schwab said it was too early to discuss what other tenants Valli plans to bring to the plaza. He said the company has non-disclosure agreements with potential tenants that will keep Valli from discussing that until about the time the new market opens next May or June.

Assistant City Manager Marty Lyons said Valli's purchase of the plaza at twice the price the prior owner had paid to buy it out of receivership has already set up the tax increment financing district the city created for the plaza property for a big boost in revenue.

And he indicated the city is eager to work with Valli to encourage further development at and around the plaza.