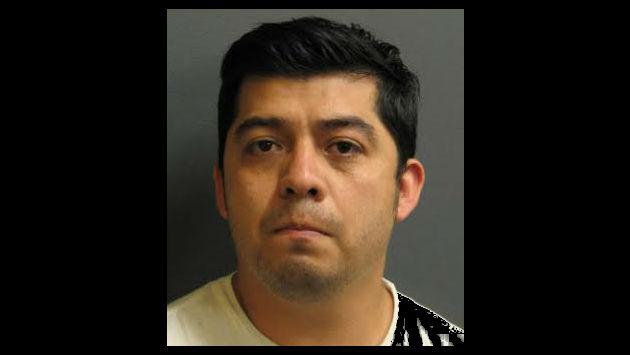 A 36-year-old Evanston man was arrested last weekend and charged with improperly taking a video of a 15-year-old girl taking a shower.

The man, Carlos Martinez, of 1828 Brown Ave., was arrested at Evanston police headquarters Saturday following investigation of an incident that alledgedly took place in his home on Jan. 20, according to Cmdr. Joseph Dugan, a spokesman for the Evanston police.

The girl, who was not identified because she is a minor, was spending the night with her sister at the home of the sister’s boyfriend, according to Dugan.

She told police that when she announced she wanted to take a shower, Dugan said, Martinez asked her to wait a few minutes. Later, as she showered, Dugan said, she reported seeing a cell phone propped up and aimed at the shower.

Dugan said police were notified shortly afterwards, when she related the incident to her parents.

They subpoenaed possible recording devices, including the cell phone, and sent them to a forensics lab in Chicago, Dugan said, where evidence of the incident was uncovered that ultimately led to the arrest.

Dugan commended the girl for reporting the incident, which he said “took a great deal of courage for a 15-year-old girl.”