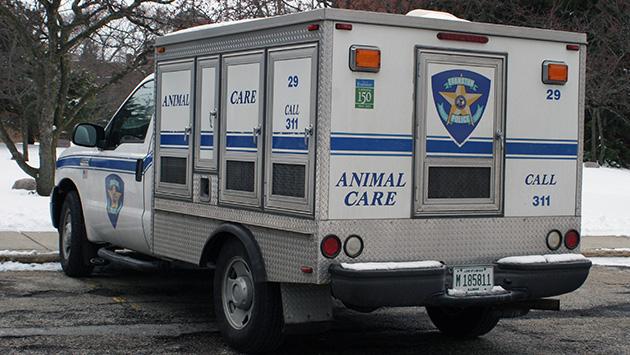 Here are four questions city officials need to sort out about operation of the city’s animal shelter that seem to have gotten lost in the controversy over dog euthanasia rates.

Does the city need a not-for-profit shelter partner?

Since the city entered into its most recent lease agreement with CARE in 2007, city staff has expanded its ability to manage volunteer efforts directly.

Whether it’s the Community Emergency Response Team managed by the Fire Department or volunteers staffing the information desk at the Civic Center, some projects don’t appear to need a separate agency to accomplish.

It’s been evident through the debate over CARE that a large pool of volunteers is eager to help at the animal shelter.

Perhaps with guidance from the Police Department, which manages the law enforcement side of the shelter now, the volunteers could work directly for the city, instead of for a separate non-profit group.

Among other things, that would give the city much more direct control over shelter policies.

So, can the city go it alone, and what would that cost?

Are there other non-profits that are willing to run Evanston’s shelter?

If the city shouldn’t go it alone, and decides to put out a request for proposals for new shelter operators, as Alderman Judy Fiske has suggested, how many groups are likely to respond and what are their capabilities and capacity to do the job? And what will bringing them on board cost the city?

There’s no point in asking, if you aren’t confident there will be credible responses.

One of the complaints about the current shelter operation is that dogs are kept there a long time before being adopted or turned over to other rescue groups.

Advocates for change at the shelter claim that time should be dramatically reduced.

If that goal is met, then can the city avoid the substantial expense of expanding the shelter, while at the same time providing better overall care for the animals?

And would the savings in capital costs perhaps justify some addition staffing expense to supervise a cadre of volunteers working directly for the city?

What added legal risk, if any, does a no-kill policy mean for the city?

CARE’s main argument for being selective about which dogs are put up for adoption is that it’s risky to humans to let some dogs back into the community. Aside from the risk of remorse about a dog gone bad, the city needs to assess whether, and how much, it increases its legal exposure by implementing the no-kill policy.

Not sure what the answers are to any of these questions. But city officials need those answers to make the best decisions about the animal shelter’s future.