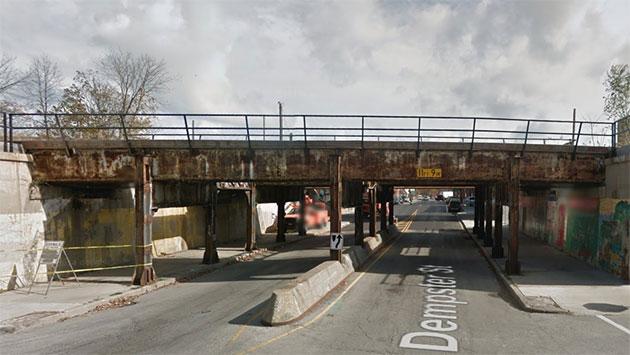 This week the Evanston City Council received a staff memo discussing whether the City should pay up to $400,000 to paint 17 viaducts in Evanston.

And it turns out that cost estimate doesn't include lead abatement or sandblasting.

As most residents and visitors are aware the viaducts are an eyesore.

The memo indicated that:

For now, let's set aside the point of whether or not Union Pacific, a wealthy business enterprise, should pay to cosmetically maintain its assets that run through our town.

Beautification of our viaducts

The question before the Council is whether the City should spend $400,000 or more to improve the appearance of the viaducts.

If the City is considering painting the viaducts, I think it would be in our best interest to have a conversation about whether there are other measures the City could take to beautify the viaducts, express our City and tap into the talents of our business, non-profit, and arts community.

Every time I drive under a viaduct in this town I wonder why the City, business districts, arts community, and neighborhoods have not joined forces to beautify these rusty overpasses.

With all the business districts we have in town and with the artistic talent that exists here, it seems that these viaducts could become an entry way to different parts of Evanston and a reminder to all of the life that exists in this community.

I'm not much of a designer but I mocked up an image below to illustrate the point. I can only imagine how beautiful these could be if the arts community rallied around such an idea and collaborated with the City, Northwestern, the business and non-profit community, and neighborhood associations. 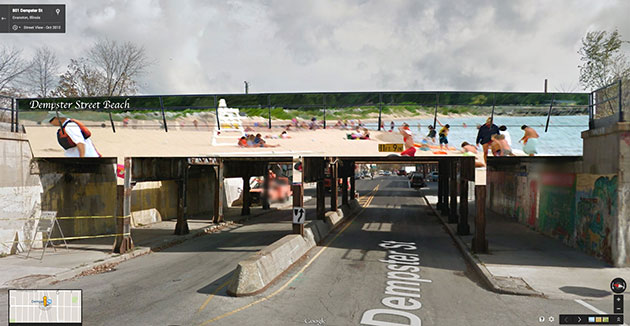 Still, these challenges are not insurmountable as proven by other communities who have successfully implemented creative solutions to unsightly viaducts and overpasses.

To the extent that the world is but a canvas to our imagination (Thoreau), so are these viaducts to our community. Before we spend $400,000+ to paint each viaduct let's have a conversation about alternative solutions, particularly ones that may not only beautify the structures but leave a lasting, positive impression of this great City that we live in.

Steve Hagerty is the founder and CEO of Evanston-based Hagerty Consulting Inc.