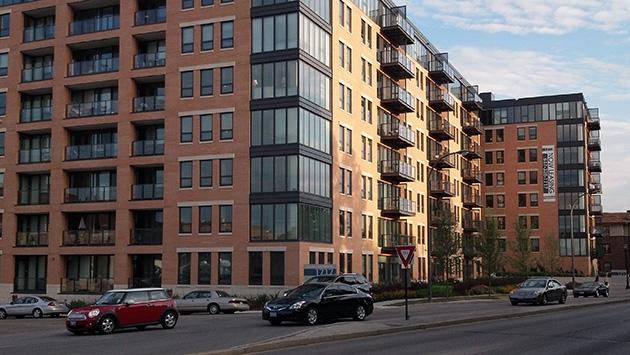 With aldermen this week raising significant questions about proposed revisions to Evanston's inclusionary housing ordinance, it would seem to be a good time to consider whether other responses to the high cost of housing might be more effective.

So far this year the city has considered only the option of raising the cost of all new market-rate units by extracting fees from developers to pay for a few new deeply subsidized ones. The unevenness of that burden and fears of stifling new construction activity are two complaints that have been raised about the proposal.

One other possibility would be to raise the minimum wage — so more struggling households could afford better housing. That's an approach taken in Chicago, where aldermen voted last December to increase the minimum wage from the current statewide level of $8.25 to $10 this summer and then gradually to $13 by 2018.

Increasing the minimum wage — like imposing penalty fees on new construction — is not without controversy. At first glance it appears it would provide a much larger benefit to a broader array of people than the inclusionary housing amendments.

But a minimum wage increase doesn't appear to currently be on the Evanston City Council's radar.

One other idea would be to change city zoning rules to permit construction of less expensive micro apartments — typically defined as units between 300 and 500 square feet in size. Mayor Tisdahl broached that idea in her State of the City address earlier this year, and Community Development Director Mark Muenzer says city staff is in the early stages of developing a proposal along those lines.

But it might make sense to have all the plausible options on the table before aldermen decide whether amending the inclusionary housing ordinance is the right approach for Evanston.