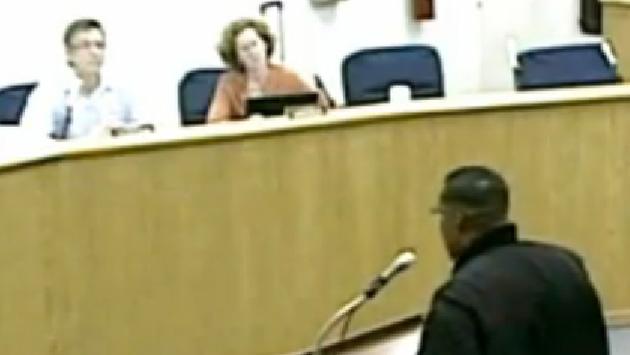 Evanston police say two extended families have been involved an a long-running string of violent incidents that this week left one man dead and another critically injured.

Bamberg, who gave his address as 7750 S. Emerald in Chicago, the location of a residence for veterans run by Catholic Charities, complained about his treatment by Evanston police during an encounter more than a year ago.

He also argued that another son, John Anthony Bamberg Jr., had been framed by police for the Sept. 30, 2010, murder of Marcus Davis.

Bamberg said his son couldn't have run away from the scene of that shooting outside Smitty's Garage on Dodge Avenue as witnesses had described, because he had 22 screws and plates in his leg from an earlier injury.

John Bamberg Jr. was acquitted Nov. 30 of the Davis shooting after spending two years in jail awaiting trial. Members of the two families reportedly had several confrontations during and at the conclusion of the trial.

Police say the conflict between members of the extended Bamberg and Davis families can be traced at least to 2005. 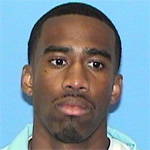 Police and relatives say Gresham's father was a Bamberg and was a half brother to John and Javar Bamberg.

Three days later, Antoine Hill, then 19, was charged with Gresham's murder. Relatives and police say he was related to the Davis family on his mother's side and was living at the Davis family home at 1716 Payne St. at the time of his arrest.

Police said Gresham and Hill had each claimed the other fired shots at him as their cars drove on the 1300 block of Greenleaf Avenue about 10 days before the shooting at The Keg, but no charges were filed in that incident.

Hill was convicted of second degree murder for shooting Gresham, and sentenced to 18 years in prison, but was released on parole in September.

Murray, who had returned to Evanston from the west coast only hours before he was shot, may not have been the intended victim, police say, but friends and relatives he was with at the time may have been the target of the two gunmen who opened fire from a walkway between two houses.

Then, last Saturday, a man was shot several times and critically injured as he stepped out of a car in the 1900 block of Howard Street.

Police have declined to release his name, but say that it had surfaced during their investigation into Murray's killing.