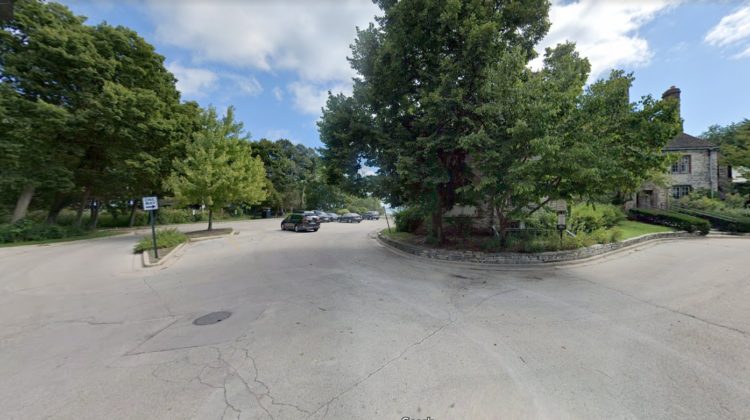 The Evanston City Council Monday is scheduled to take final action on plans that would charge out-of-town visitors to park along the lakefront this summer and open up the shoreline for use by food trucks.

At a 7th Ward meeting Thursday evening a resident asked Parking Manager Michael Rivera whether the fees would discourage non-residents from visiting lakefront attractions like the Harley Clarke Mansion and Grosse Point Lighthouse.

Rivera said that if the parking slots don’t fill up because people don’t want to pay the fee, then the city could drop the fee after the pilot program ends on Sept. 6.

Under the program parking would remain free for people who have paid the city’s wheel tax, and parking enforcement officers would use their cars equipped with license plate reading systems to distinguish local residents from visitors.

Visitors would be expected to pay the $3 per hour fee either at pay stations or using the city’s mobile parking app.

Rivera said the three hour parking limits along the lakefront would remain unchanged.

Rivera said the non-resident fee program “gives us the opportunity to raise rates in areas that are in high demand and have low turnover.” That’s a better alternative, he suggested, than raising rates all over town to increase parking revenue.

City staff is proposing that the lakefront food vending program be limited to three vendors for this summer, given the limited time to develop and launch the program.

Under Reid’s proposal the trucks would also be allowed to operate at other city parks, and Health & Human Services Director Ike Ogbo, in a memo the the Council, says he’s concerned about a lack of staff to manage or monitor a potential “influx of unlicensed or unknown food trucks at the parks.”