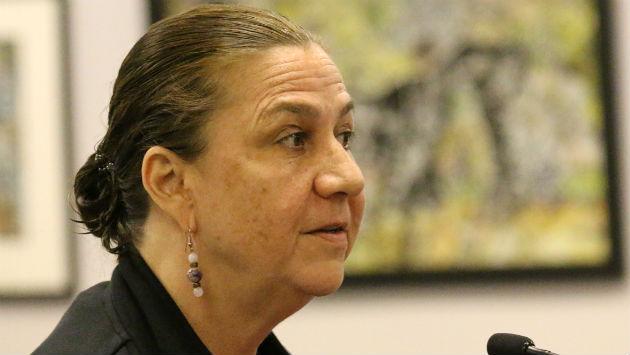 Evanston aldermen postponed a vote on a $42,000 job training grant for Curt's Cafe Monday night after two aldermen raised concerns about whether it was fair to other businesses and whether the program was limited to Evanston residents. 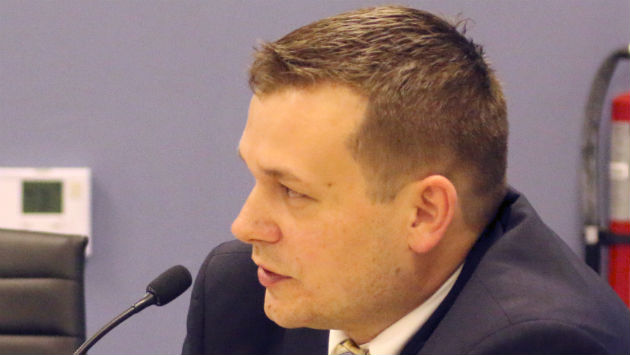 Miller said he likes Curt's but wants to make sure the program follows "best practices."

Holmes said the city needed to provide the same kind of support to other businesses that hire felons and keep them employed.

But Alderman Don Wilson, 4th Ward, said, the program, which is a renewal and expansion of one already underway, has been successful. "Some people in the business community may not be pleased," Wilson said, "But this enterprise is working with some of the most difficult cases." 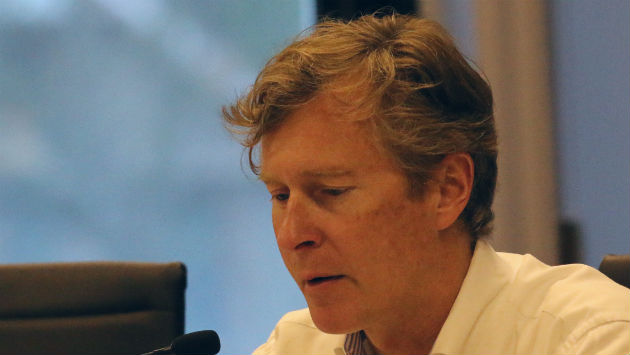 The city needs to be supportive of such a program, Wilson said, adding that he "will be very disappointed if we can't get this going."

Aloderman Peter Braithwaite, 2nd Ward, said the residency concerns have been addressed and that city staff is making sure that the program is restricted to Evanston residents.

It appeared that supporters of the program had the votes to approve it, but under council rules, when two aldermen request a delay, the matter is held over until the council's next meeting, which is scheduled for May 25.