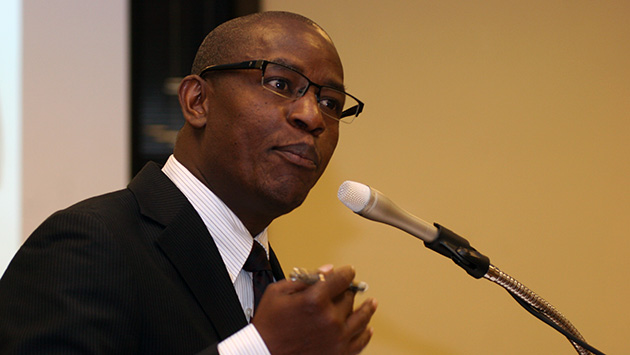 Evanston's town board tonight is set to reject spending increases proposed by the township supervisor and hold spending at last year's level through the end of 2013.

A memo from City Manager Wally Bobkiewicz notes that under the state's township code, the board can adopt "all or part" of the tentative budget.

The budget, as proposed by Township Supervisor Gary Gaspard, called for a 29 percent increase in spending, including hiring several new employees.

The Human Services Committee last week recommended level-funding the budget through September, but left unresolved what to do for the rest of the year.

Bobkiewicz's memo proposes that future town budgets be prepared on a calendar year basis — to match the city's budget year.

The town's fiscal year now runs from April 1 through March 30, with the budget typically not adopted until the fiscal year is well underway.

The memo also proposes that in September the town board consider placing a binding referendum on next spring's election ballot asking voters whether they want to dissolve the township and have its responsibilities taken over by the city.

A state law authorizing such a referendum was signed by Gov. Pat Quinn earlier this month.

The town board meeting tonight will be held after City Council's committee meetings and before the full City Council meeting. It's expected to start some time after 7 p.m.