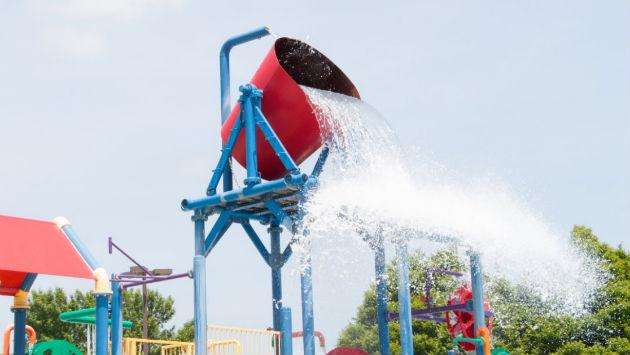 Evanston aldermen tonight will be asked to approve a four-month contract extension to supply Evanston water to the Village of Skokie.

The existing 20-year agreement between the two communities is scheduled to run out Tuesday.

The proposed short-term extension includes a two-percent rate increase to $1.0797 per 1,000 gallons, but Evanston officials say that using standard rate-setting guidelines from the American Water Works Association, the rate could be more than twice that — as much as $2.21 per 1,000 gallons.

More about the city’s position in the dispute can be found in the packet for tonight’s City Council meeting.