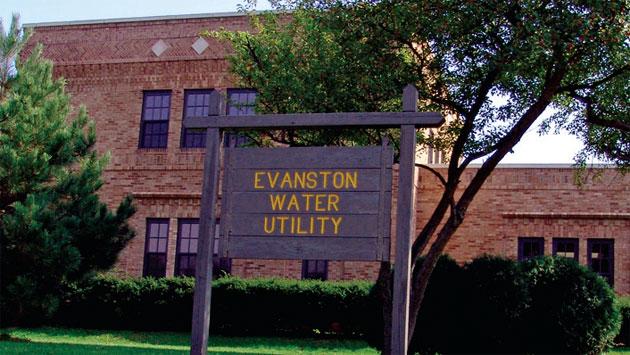 City Manager Wally Bobkiewicz says he plans to update aldermen on the city's efforts to expand its water sales to more communities at a city council meeting March 31.

Since Bobkiewicz started promoting the idea of expanded water sales as a possible profit center for the city more than two years ago, the city has had talks with several communities but to date has not announced formal agreements with any to tap into Evanston's water.

The opportunity to expand the plant's service arose after the City of Chicago, which serves numerous suburban towns, announced in 2011 plans to raise the rates it charges its suburban customers 70 percent by 2015.

A transmission main study completed in late 2012 suggested a pipeline to deliver water to a new cluster of communities could cost between $230 million and $480 million — depending the pipe's capacity and the population of the communities to be served.

A year ago Utilities Director Dave Stoneback told aldermen he hoped to have a deal worked out with Lincolnwood by last June, but that hasn't happened yet.

Other nearby communities with lakefront water plants are potential competitors for Evanston's expansion plans.

Wilmette, which already delivers water to Glenview and Prospect Heights, has been considering expanding service to Des Plaines — another of the towns on Evanston's list.

And Niles, which has been looking at the prospect of buying water from Evanston, is also considering Wilmette as a supplier.

And even Glencoe, which is trying to decide what to do about its own aging water plant, has had discussions with an Evanston customer, the Northwest Water Commission, about service expansion.