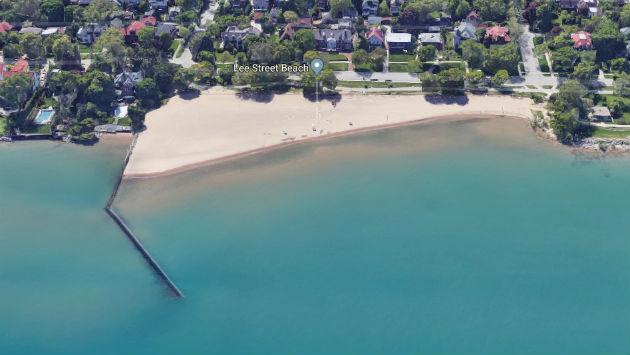 A newly announced program calls for using sand dredge from Waukegan Harbor by the Corps of Engineers to build up portions of the shoreline in Evanston and three other north shore communities.

The Chicagoland Lakefront Protection project, announced by Senators Tammy Duckworth and Dick Durbin, will also provide federal resources to plant trees, shrubs and grasses to reduce shoreline erosion and improve habitats for birds and other wildlife.

The Lee Street, Greenwood Street and Dog Beach areas of the Evanston shoreline are scheduled to be included in the project.

The project is expected to reduce the amount of money the communities now spend to truck newly-mined sand in to replentish the beaches.

The plans call for the sand from Waukegan to start arriving as soon as the spring of 2020.

Evanston’s parks director, Lawrence Hemingway, says representatives of the four towns — Evanston, Glencoe, Lake Bluff and North Chicago — are scheduled to meet on March 19 to start working out details of the project.

Hemingway says his first goal is to build up the swimming beaches at Greenwood and Lee streets. “Those beaches are all much smaller than when I arrived in Evanston three years ago,” he says.

He said he’s not sure whether there will be enough sand to reestablish the dog beach in 2020. “We’ll have to take a look at where water levels are next year” to determine that.