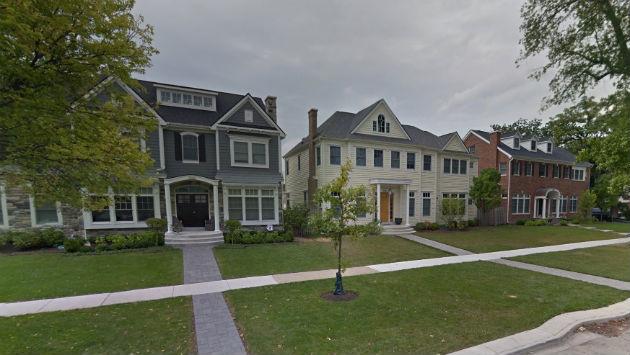 A new analysis of Census Bureau data says Evanston ranks seventh of nearly 600 cities in the United States in the share of housing cost represented by property taxes.

The SmartAsset study reported by Builder Online says the median cost of property taxes for a homeowner here with a mortgage represented just over 30 percent of total home ownership costs.

The median tax bill here was $8,228 and median total housing costs were $37,252, based on the latest one-year data from the Census Bureau’s American Community Survey.

SmartAsset says Illinois has the second highest property taxes in the nation — with a statewide average effective tax rate of 2.32 percent, nearly double the national average.

So, it’s not surprising that a number of other Illinois towns made the nationwide top 20 list for property tax burden, including Naperville (8), Arlington Heights (9), Schaumburg (13), Skokie (14), Palatine (15) and Bolingbrook (16).

Most of the rest of the top 20 slots are held by towns in New Jersey, which has the highest property tax bills in the nation, although the rate there averages 2.19 percent — a bit lower than in Illinois.